The EU has included on its travel blacklist three senior officials of the Ministry of Defense of Russia, singer and State Duma MP Iosif Kobzon, and a number of militants from the Donetsk and Luhansk People's Republics, who are also subjected to the freezing of their bank accounts. 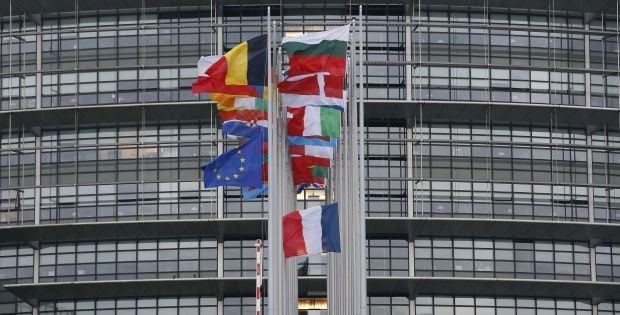 The corresponding list was published in the Official Journal of the European Union on Monday, according to an UNIAN correspondent in Brussels.

As UNIAN reported earlier, on January 29 Foreign Ministers of the EU instructed to expand sanctions on new individuals and legal entities because of their involvement in the destabilization of the situation in Ukraine.

At the same meeting it was decided to extend the existing sanctions, introduced in March 2014, to September.

The list was pre-approved by the permanent representatives of the EU in Brussels on February 5.

On February 9, the EU Council on Foreign Affairs expanded the sanctions list of persons.

However, the Russian Federation, in spite of a large amount of photographic and video evidence to the contrary, continues to claim it is not involved in the Donbas and describes the conflict as a civil war.