NATO warships will enter the Black Sea in the coming days to take part in naval drills. 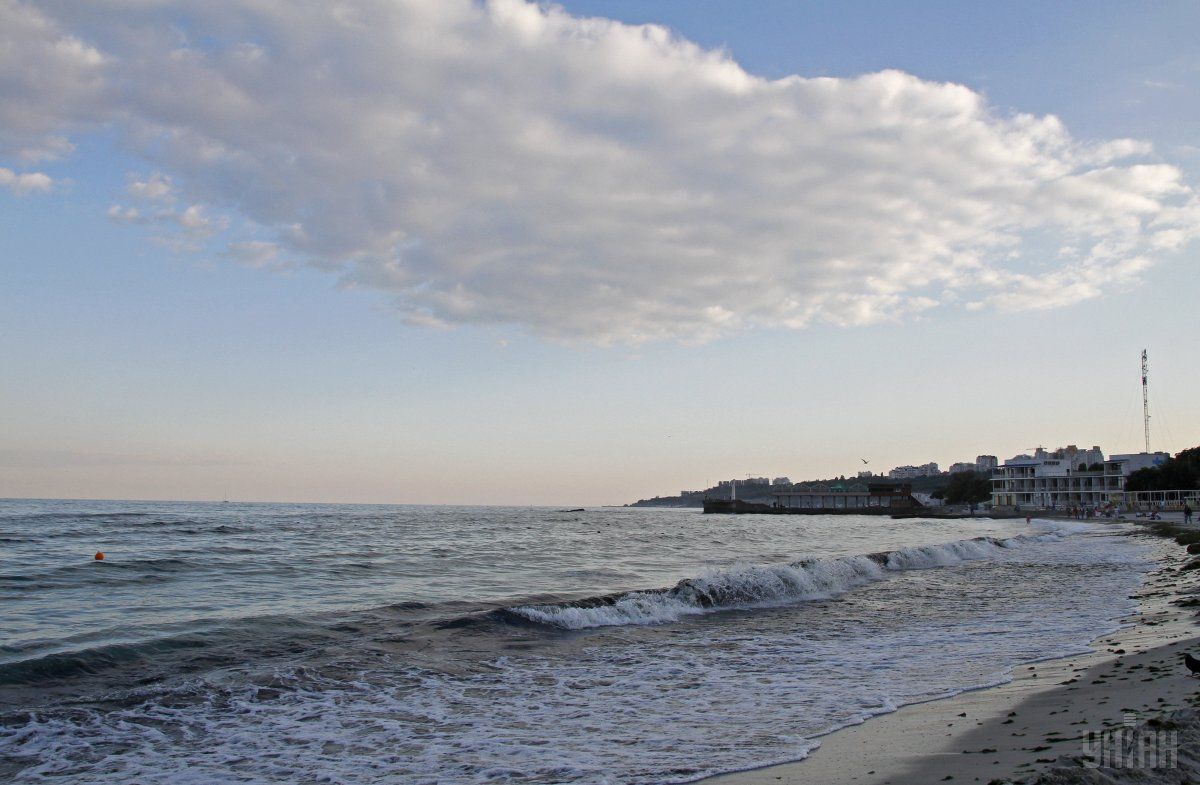 NATO Secretary-General Jens Stoltenberg has noted that the Alliance is looking into strengthening its presence in the Black Sea region to support Ukraine.

Speaking at a Brussels press conference following a two-day meeting of NATO defense ministers, Stoltenberg said: "We had a very good discussion with Defense Minister Stepan Poltorak where all Allies expressed their very strong support to Ukraine's sovereignty and territorial integrity. NATO Allies have of course clearly stated that Russia's aggressive actions against Ukraine are unacceptable. The illegal annexation of Crimea, the continuing efforts to try to destabilize Ukraine through its efforts and presence in Donbas, and also, of course, the totally unjustified seizure of the Ukrainian ships near the Kerch Strait."

He added that the Allies strongly support Ukraine politically and practically.

"We are now looking into what more we can do," said the NATO chief.

He elaborated that that various trust funds had been set up in support of Ukraine, in particular, to help in command and control issues, cyber, and organizing security and defense institutions.

Besides, a number of Allies have been training Ukrainian troops.

He has assured that the Alliance will "continue to support" the country.