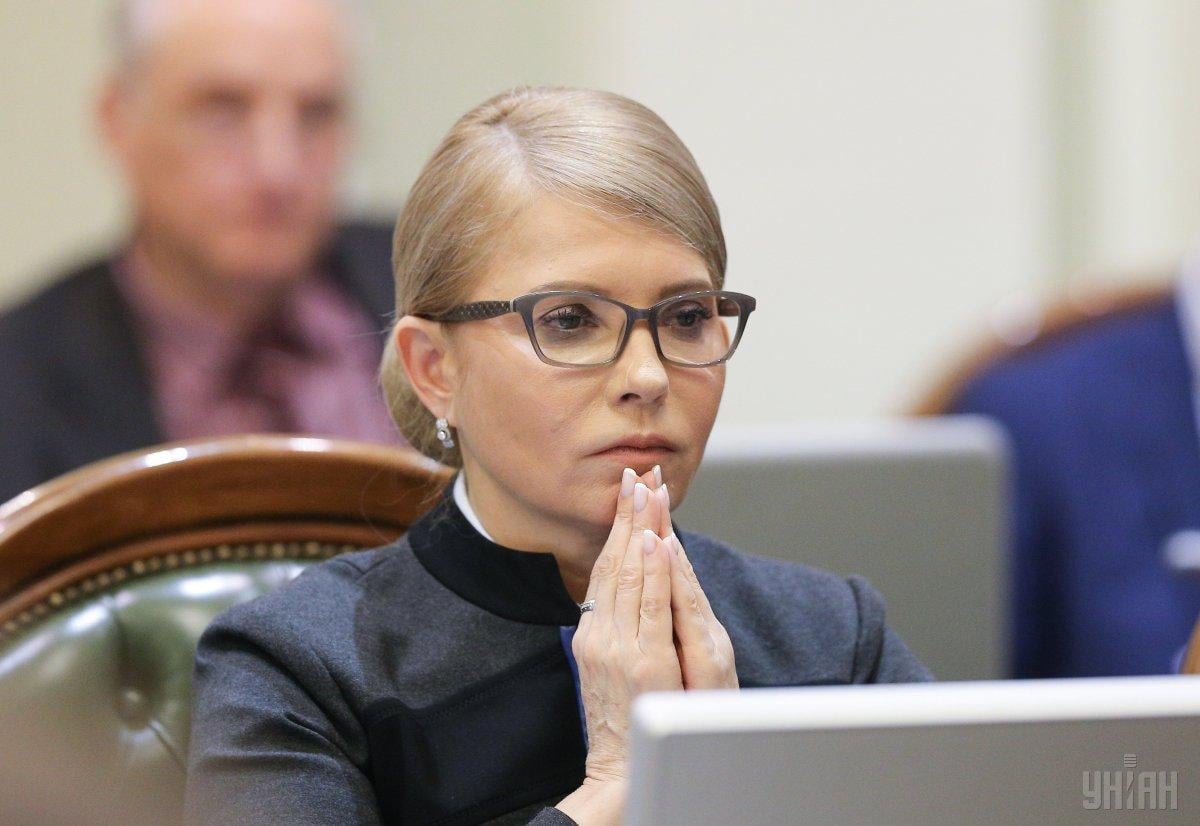 Ukrainian Prosecutor General Yuriy Lutsenko has instructed the Specialized Anti-corruption Prosecutor's Office (SAPO) to supervise a probe into information about the illegal enrichment of leader of the Batkivshchyna Party Yulia Tymoshenko.

On February 14, the Prosecutor General's Office (PGO) received a claim stating that MP Tymoshenko had committed criminal offenses under Part 3 of Article 368-2 (illegal enrichment), Article 366-1 (declaring false information) of the Criminal Code of Ukraine, according to the PGO's Department of Public Relations and Media.

At the same time, in accordance with the requirements of Part 5 of Article 216 of the Criminal Procedural Code of Ukraine, investigations into the abovementioned criminal offenses fall within the jurisdiction of National Anti-corruption Bureau of Ukraine (NABU).

Under Ukrainian legislation, no other agency is allowed to conduct a pretrial investigation into crimes that are within NABU's jurisdiction (Part 4 of Article 36 of the Criminal Procedural Code of Ukraine).

The Prosecutor General's Office instructed SAPO to supervise the compliance with laws during the pretrial investigation to be conducted by NABU (Part 5 Article 8 of the Law of Ukraine "On the Prosecutor's Office").

"Taking into account the above, the prosecutor general decided to forward the claim to SAPO so that it could be considered and handled in accordance with the Criminal Procedural Code of Ukraine," the PGO said.