Tusk is to meet with Poroshenko and Groysman. 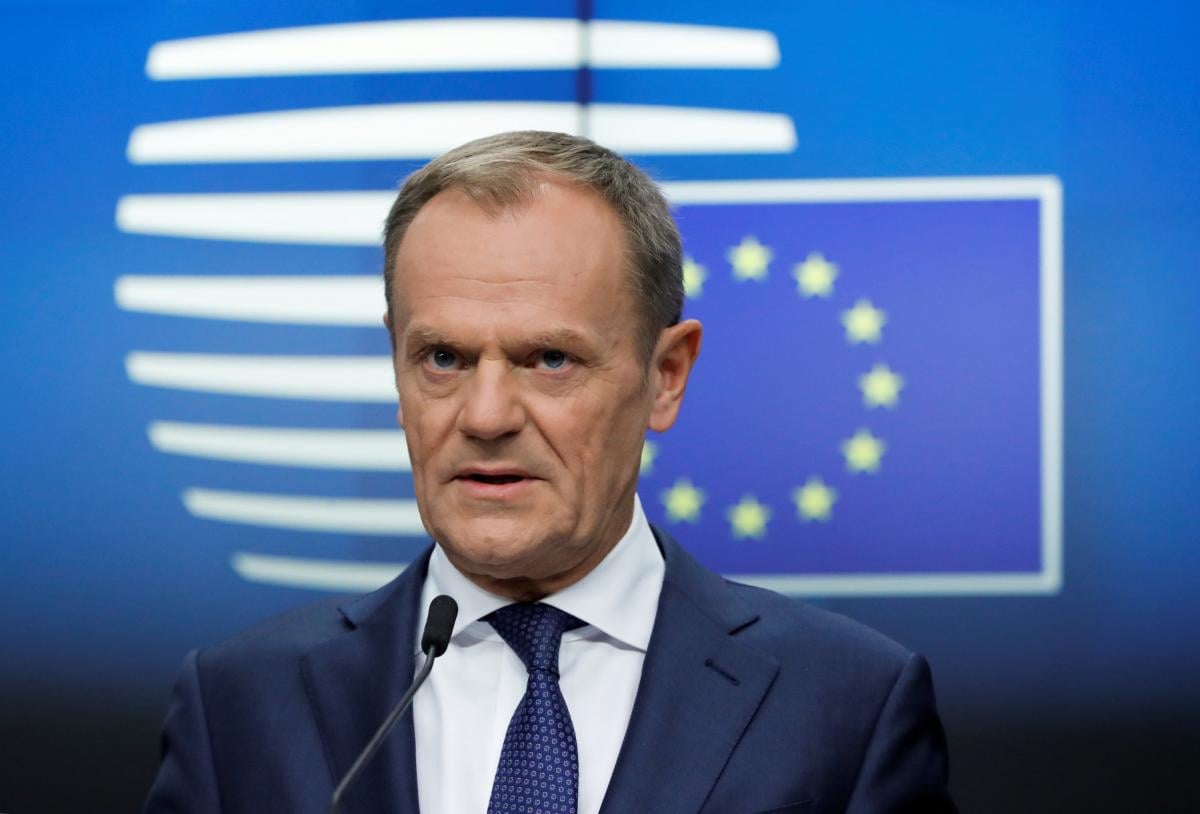 European Council President Donald Tusk is to visit in Ukraine during the celebration of the fifth anniversary of the Revolution of Dignity on February 18-20.

In particular, he is to attend official events in the Ukrainian parliament, as well as in Lviv's Ivan Franko National University, the source said.

As was reported, more than a hundred people died, mostly on February 20, during clashes between protesters with security officials in the center of Kyiv from November 21, 2013 to February 21, 2014, later dubbed the Revolution of Dignity.

In particular, 73 civilians and 11 security officials died in the center of the capital on February 18-20, 2014. The House of Trade Unions on Kyiv's Maidan Nezalezhnosti, or Independence Square, was burned to the ground and the subway in Kyiv did not work on those days.

If you see a spelling error on our site, select it and press Ctrl+Enter
Tags:EuropeTuskvisitrevolutionofdignity