The Organization is counting on Kyiv's "constructive engagement" with the OSCE. 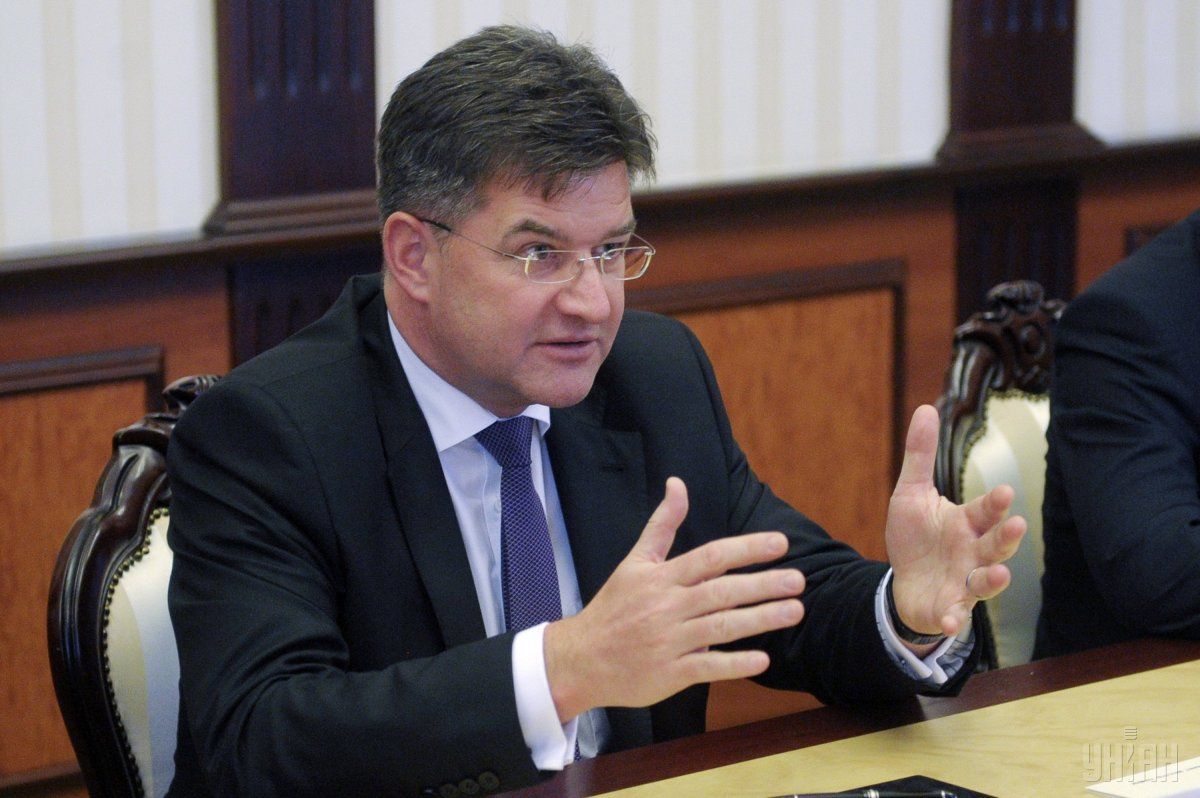 OSCE Chairperson-in-Office and Minister for Foreign and European Affairs of Slovakia Miroslav Lajčák has once again reiterated his deep regret about the decision of the Ukrainian authorities, which de-facto denies accreditation to international observers from the Office for Democratic Institutions and Human Rights (ODIHR) with passports from Russia – which is defined under the Ukrainian legislation as an aggressor state – to participate in Ukraine's presidential elections.

"I remain convinced that not accepting accreditation for all ODIHR's observers is not in line with the OSCE commitments and therefore not in the best interest of the OSCE, Ukraine or its people," the OSCE press service quoted Lajčák as saying.

During his meeting with Ukrainian Foreign Minister Pavlo Klimkin in Brussels on February 17, he said that the OSCE heads of state were committed to invite observers from other participating States that are willing to observe the elections.

According to the official, the Organization is counting on Kyiv's "constructive engagement" with the OSCE, RFE/RL's Ukrainian bureau wrote.

The OSCE Chairperson-in-Office also intends to discuss the situation in and around Ukraine, along with other issues, with Russian Foreign Minister Sergey Lavrov later this week in Moscow, the press service added.

Ukrainian Foreign Minister Klimkin has not yet commented on Lajčák's statements.

As UNIAN reported earlier, the Verkhovna Rada, Ukraine's parliament, on February 7 passed Bill No. 9524 "On Amendments to Certain Laws on Observing the Electoral Process in Ukraine" that bans citizens of the Russian Federation from coming to Ukraine as observers for the presidential and parliamentary elections in Ukraine.

If you see a spelling error on our site, select it and press Ctrl+Enter
Tags:RussiaKlimkinelectionsOSCEobservers