Demobilization of military to start March 18 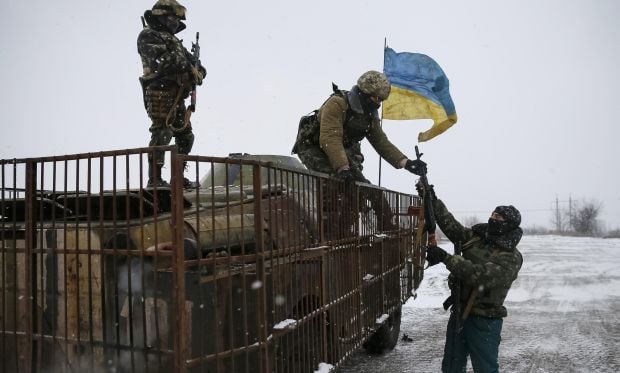 "The process of demobilization will start since March 18. The requirements are the following: a person must be in service a year minus 10 days from the date of arrival in the military commissariat for the military service under the mobilization.

“For example, if a person came to the military commissariat for the military service on April 20, he would have to be released to the reserve under the demobilization on April 10."

As reported earlier, on January 14 Ukrainian President Petro Poroshenko signed a decree on the fourth wave of mobilization, according to which a total of 40,000 conscripts were to be called up for compulsory military service.

At the same time, the president said he intended to sign a decree on the demobilization of those who had spent from six to seven months in the conflict zone in the Donbas.