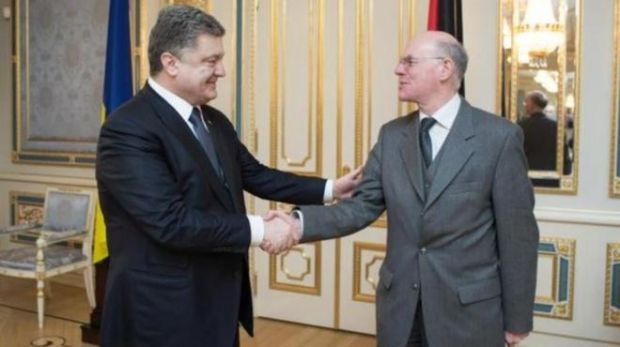 During the meeting the parties discussed, in particular, issues of cooperation in the context of the ratification by Germany of the Association Agreement between Ukraine and the European Union.

In this regard, Poroshenko said that he hoped that the Bundestag would ratify the agreement in the near future.

The president of the Bundestag said that the vote is scheduled for March 27.

Lammert also said that the German parliament is devoting considerable attention to the issue of deepening German-Ukrainian relations.