The war in the Donbas is a challenge faced not only by Ukraine, but also by the whole of Europe, German Bundestag President Norbert Lammert said during a meeting with Ukrainian President Petro Poroshenko on Monday, Ukrainian news broadcaster TSN has reported. 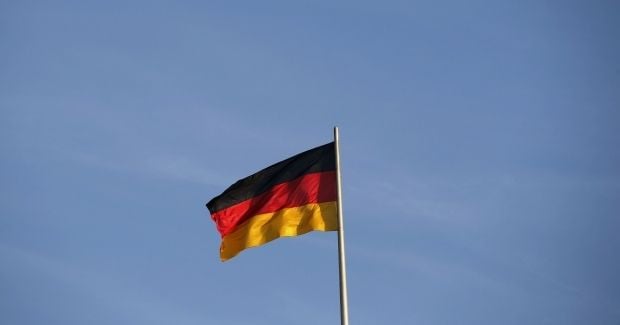 The two officials discussed violations of the ceasefire and the situation around the major road and rail hub Debaltseve. Poroshenko described the Russian-backed militants as taking provocative actions.

The Ukrainian president also thanked the German government for their support and reported on the achievements of his administration.

"We have appointed a new prosecutor general. I believe this appointment was welcomed positively. He has already initiated several criminal cases, arrested some high-profile corrupt officials, and by this way I think he has got a significant credibility," Poroshenko said.

In response, the head of the Bundestag said that Ukraine may rely on a high level of trust and support in Europe.

"I do not need to say that Germany is on your side, without any objections. We share the understanding of what is happening now - this is not merely an Ukrainian issue, but an issue of the future of the whole Europe," Lammert said.