Poroshenko explains why war in Ukraine so critical for Putin

Putin's dream is about a belt of dependent satellite states whose sovereignty is purely nominal, according to the Ukrainian president. 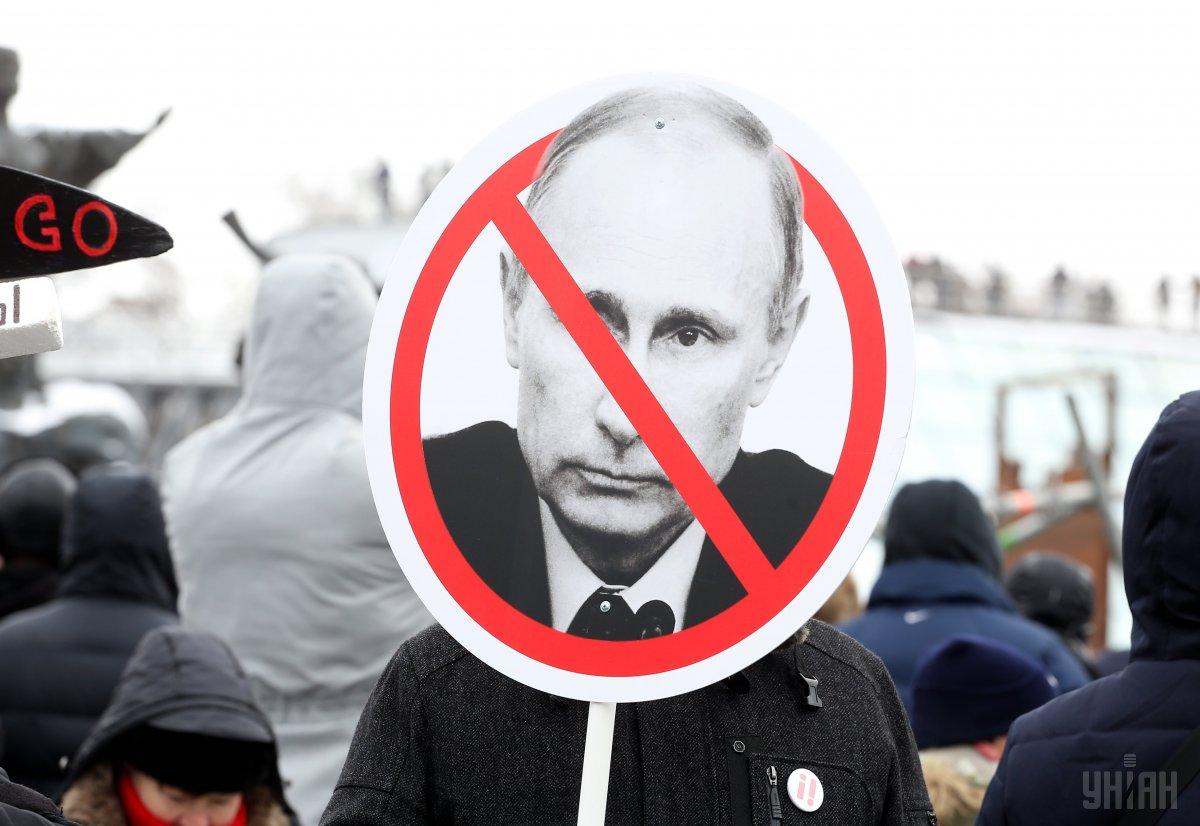 "Putin is well aware the loss of Ukraine means the collapse of his plans to restore the empire and return a superpower status to Russia... Therefore, the stakes in such a war are super high," the president said in the Verkhovna Rada, an UNIAN correspondent reports.

If you see a spelling error on our site, select it and press Ctrl+Enter
Tags:RussiawarPoroshenkoPutin