Amnesty International: Five years after Euromaidan, justice for victims 'still not even in sight' – RFE/RL

More than 100 people were killed and 2,500 injured in clashes with security forces, some of them shot dead by snipers. 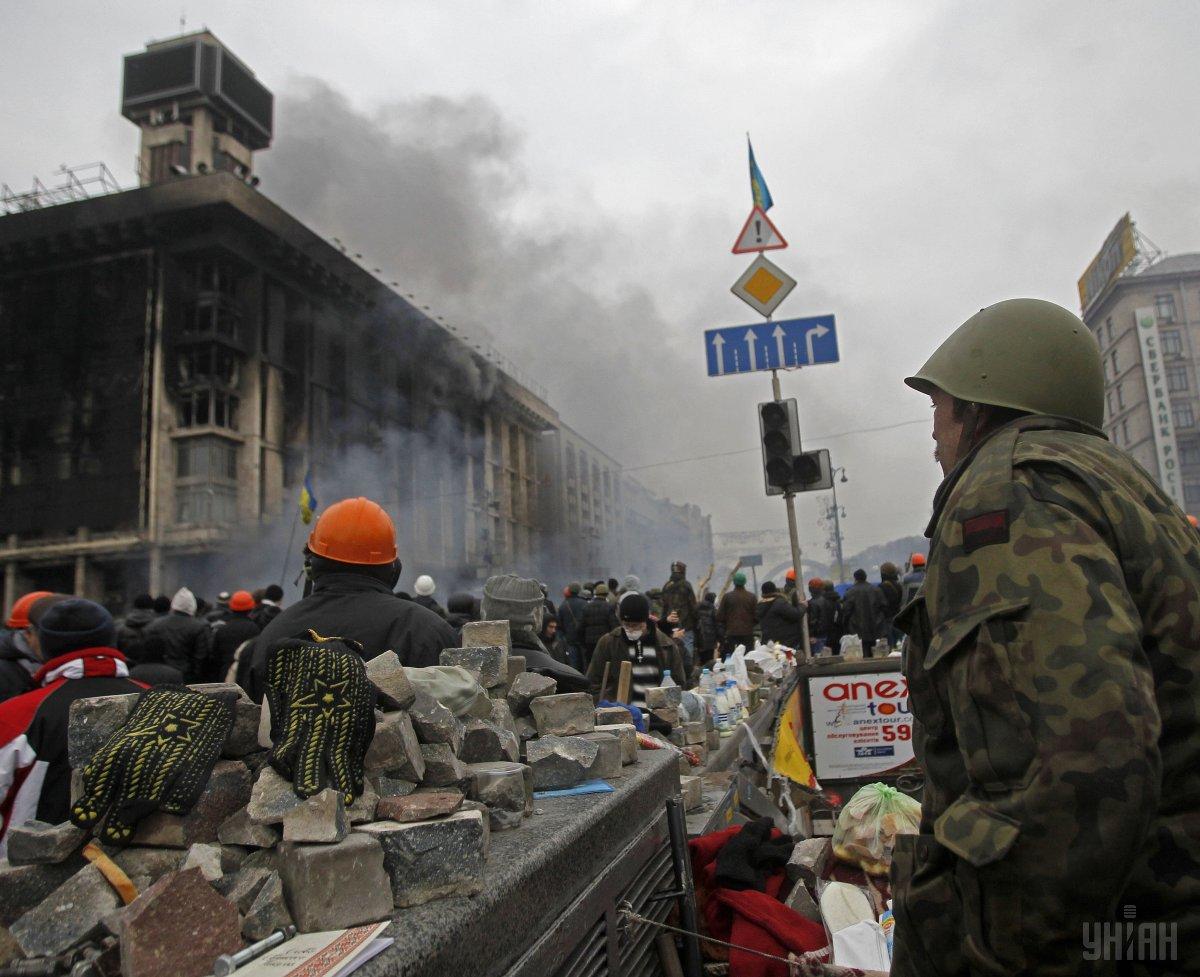 Amnesty International says the Ukrainian criminal justice system has "resisted and obstructed justice" when dealing with the human rights violations committed by police during the Euromaidan protests five years ago.

Colm O Cuanachain, senior director at the office of the London-based group's secretary-general, made the comment on February 19, which marked the fifth anniversary of the protest movement's worst day of violence, Radio Free Europe / Radio Liberty said.

Three months of peaceful protests in Kyiv, known as the Euromaidan, forced Moscow-friendly President Viktor Yanukovych to flee to Russia in February 2014.

More than 100 people were killed and 2,500 injured in clashes with security forces, some of them shot dead by snipers.

The death toll included at least 13 police officers, according to the Ukrainian authorities.

As of the end of 2018, the Ukrainian Prosecutor-General's Office had identified 441 suspects, most of them former law enforcement officers, according to Amnesty.

The rights watchdog said that the cases of 288 individuals had been sent to court, 52 of them resulting in court decisions.

Out of 48 convictions, "only nine custodial sentences were handed down," it added, and not one of those jailed was a former police officer.

Justice for most victims who suffered at the hands of Ukrainian police "is still not even in sight," Cuanachain said. "Promises were made, strong words were said by the post-Yanukovych authorities, but time and facts speak volumes."