They were deprived of proper treatment for almost three months already. 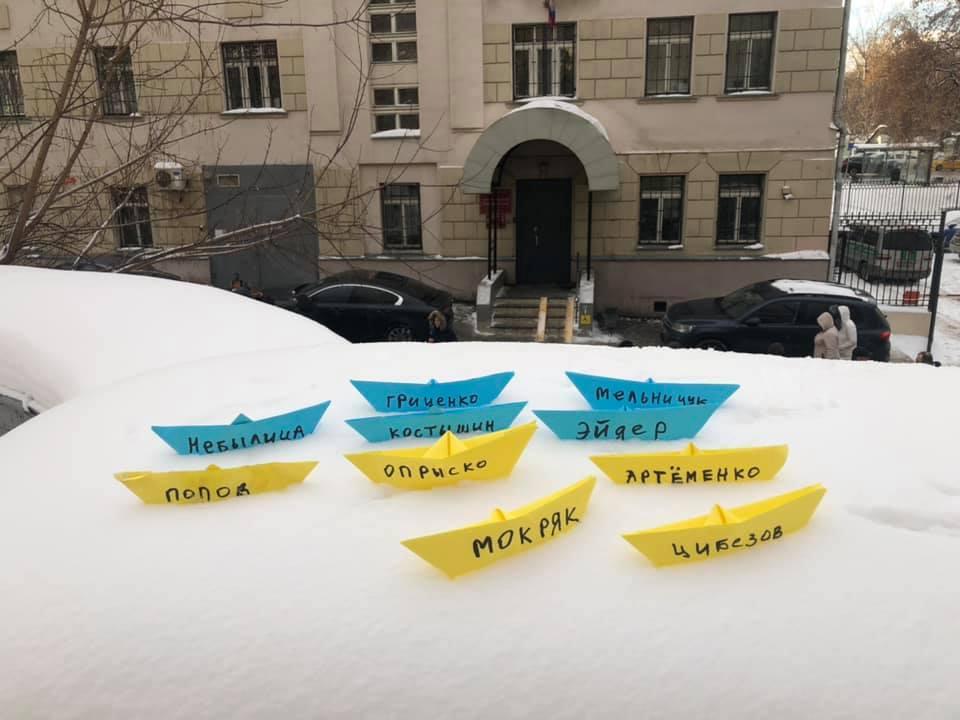 Russian Commissioner for Human Rights Tatyana Moskalkova has reported that the three wounded Ukrainian sailors currently imprisoned in Russia – Andriy Artemenko, Andriy Eyder and Vasyl Soroka – will be sent for a medical examination by Russian doctors.

"Russia has finally heard the appeals of Ukraine and the entire civilized world to provide medical care to the young men. I hope Ms. Moskalkova's statements about the 'thorough medical examination' will not be limited to its lite version. After all, our fellow countrymen have not received qualified treatment for nearly three months," Ukrainian Parliament Commissioner for Human Rights Liudmyla Denisova wrote on Facebook on February 19.

Russian-controlled "courts" in occupied Crimea ruled that all 24 detainees should be remanded in custody, after which they were transferred to the Moscow-based Lefortovo and Matrosskaya Tishina detention centers. Moscow's Lefortovo district court in January 2019 decided to keep the Ukrainian sailors in remand until the end of April 2019.

If you see a spelling error on our site, select it and press Ctrl+Enter
Tags:RussiadoctorsPOWLetMyPeopleGoUkraineNavysailor