The Constitution now enshrines “the European identity of the Ukrainian people and the irreversibility of the European and Euro-Atlantic course of Ukraine”. 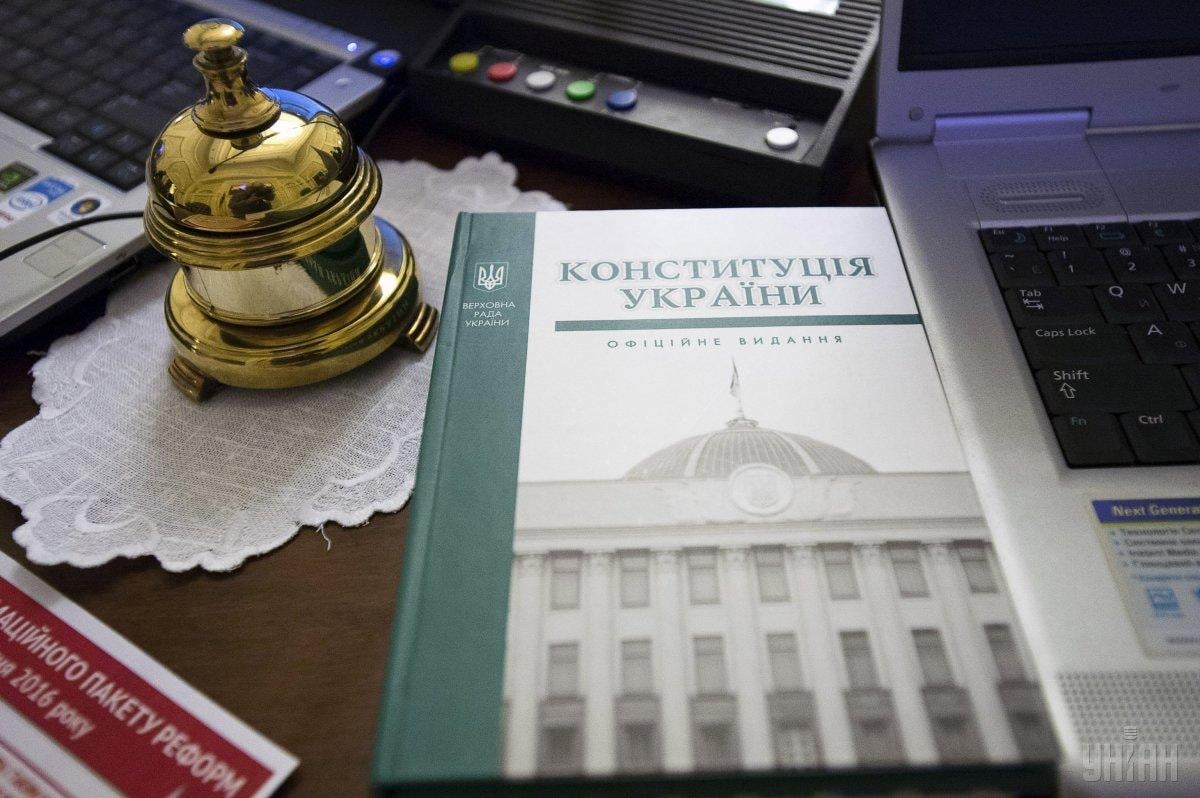 Today, February 21, amendments to the Constitution came into force, fixing Ukraine’s aspiration to become a member of the European Union and NATO.

The legislation enters into force the day after the law on fixing Ukraine’s strategic path on membership in the EU and NATO was published in the Holos Ukrainy parliament gazette.

According to the text of the law, amendments are made to three articles of the Constitution – Art. 85, Art. 102, and Art. 116, as well as the preamble, and transitional provisions.

The document establishes in the Constitution "the European identity of the Ukrainian people and the irreversibility of the European and Euro-Atlantic course of Ukraine."

Also, it states that the Verkhovna Rada defines the foundations of domestic and foreign policy, the president of Ukraine is the guarantor of the implementation of the state’s strategic course, while the Cabinet of Ministers shall ensure its implementation.

As reported, President Petro Poroshenko on January 19 signed a law amending the Constitution regarding the strategic course of the state to acquire full membership in the European Union and NATO.

The ceremonial signing of the document took place during a speech by the head of state in the Verkhovna Rada. Parliament adopted the relevant law on February 7.