Russia may have deployed nuclear warheads in Crimea – Chubarov

Ukraine, together with its international partners, is still looking for tools and developing a clear plan for de-occupation of Crimea, the Mejlis Chairman said. 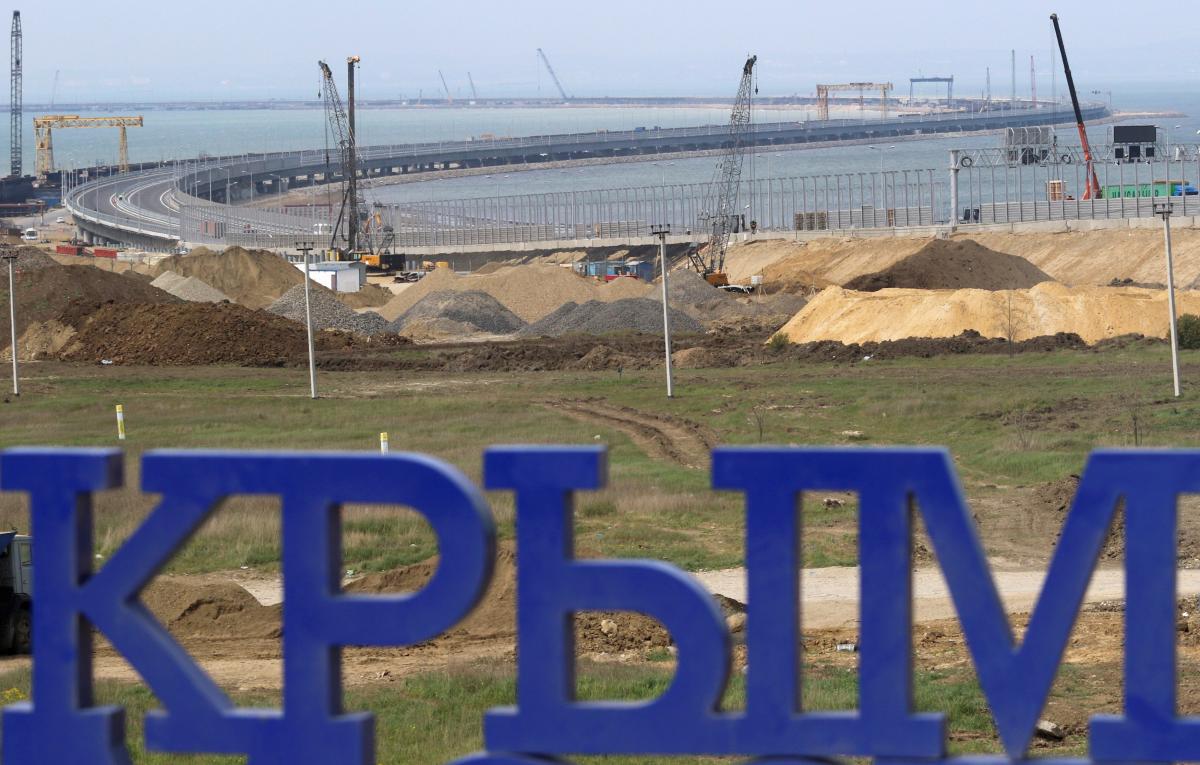 Chairman of the Mejlis of the Crimean Tatar People, Member of Parliament of Ukraine Refat Chubarov says Russia may deploy nuclear ammunition in the occupied Crimea, which could be used by missiles and strategic aviation.

"The fact that nuclear munitions could have been deployed in Crimea to be delivered to targets by appropriate missiles and aircraft is no secret to anyone," he told a Ukrainian TV channel on February 21.

According to Chubarov, Ukraine, together with its international partners, is still looking for tools and developing a clear plan for de-occupation of Crimea in order to force Russia to return to the framework of international law.

As UNIAN reported earlier, Ukrainian President Petro Poroshenko on February 20 said "one cannot exclude eventual deployment of nuclear weapons on the peninsula," during his speech at the United Nations General Assembly Debate on agenda item 67 "The situation in the temporarily occupied territories of Ukraine."

"The infrastructure is already there, and Russia has used the past five years to restore and modernize it," he said. The president is convinced that Russia transforms into a military base any land it grabs or take under its control.

If you see a spelling error on our site, select it and press Ctrl+Enter
Tags:RussiaCrimeaRussianAggressionnucleararmsmilitarizationChubarov