Former Finance Minister and Deputy Prime Minister of Slovakia Ivan Mikloš is to advise Ukrainian Finance Minister Natalia Jaresko on the tax system, decentralization and a general reorganization of public finances, the press service of the Ministry of Finance reported on Tuesday. 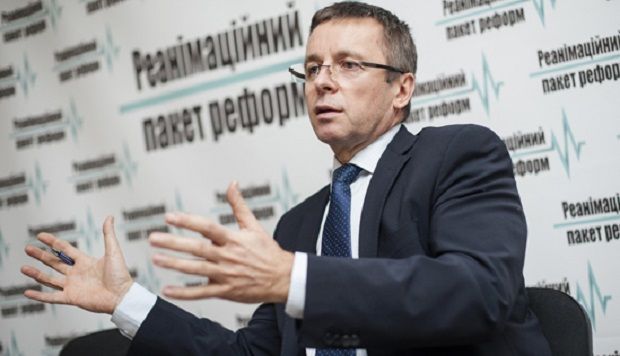 At the moment, he is a member of the advisory board of the VoxUkraine group of economists.