The drawing ceremony will be held on Friday. 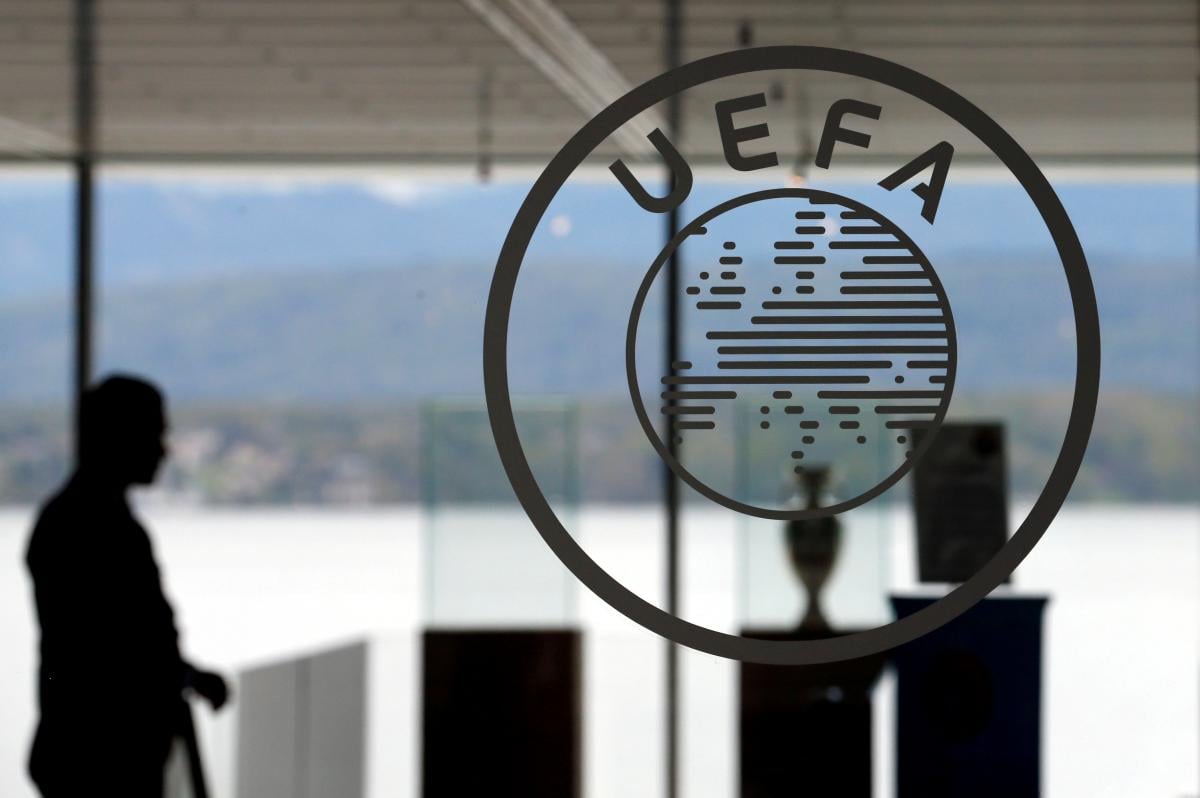 The ceremony will begin at 14:00 Kyiv time. It will be held at UEFA headquarters in Nyon (Switzerland), according to the organization's official site.

At this stage of the competition, the draw is usually "blind" – there are no seeded teams, and clubs from the same association can play each other. However, according to the decision of the UEFA Executive Committee, clubs from Russia and Ukraine will not be able to get into one pair.

During the draw, Kyiv's Dynamo team will automatically enter the first pair. And the team will have any of 13 rivals who do not represent Russia – except for Zenith and Krasnodar.

The teams that will be the first in the draw will play first matches at home arenas.

Matches of the last sixteen stage are scheduled for March 7 and March 14.