The Ukrainian president does not rule out further Russian aggression in the Black Sea. 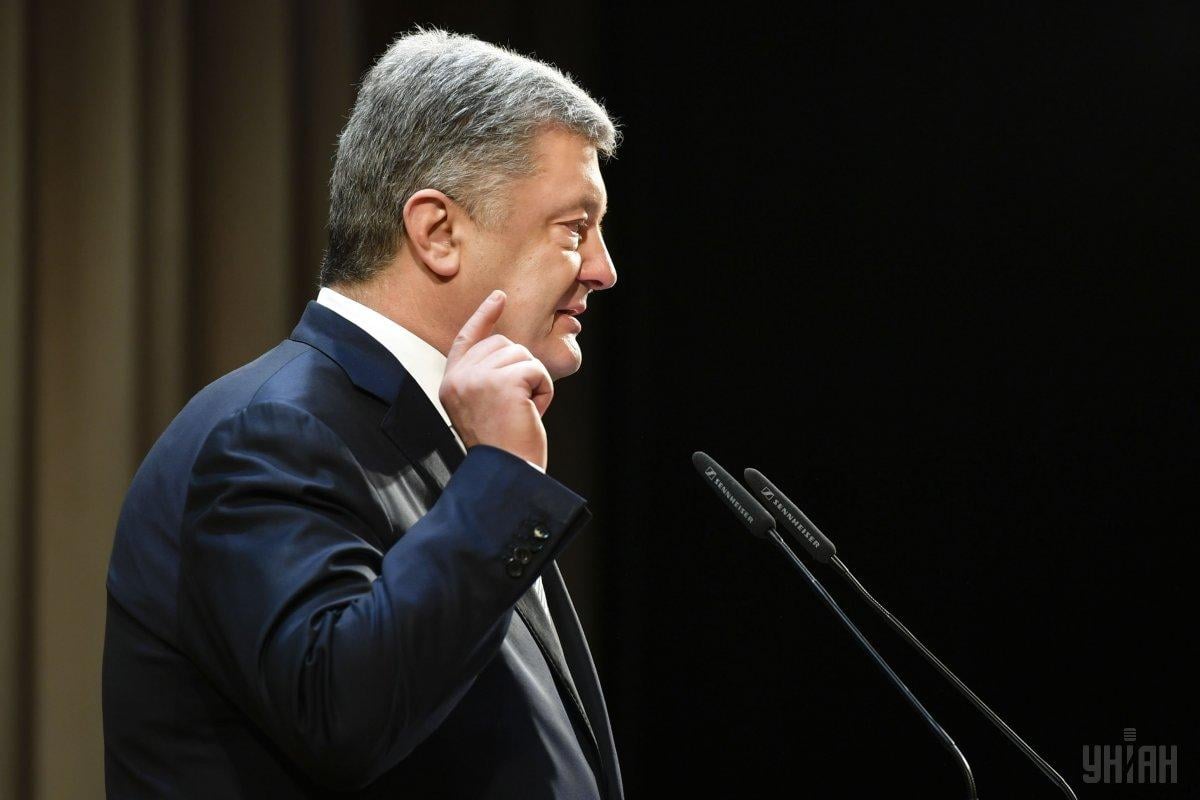 Ukrainian President Petro Poroshenko has stressed the need for increasing the naval presence of the North Atlantic Treaty Organization (NATO) in the Black Sea to counter Russian aggression.

"We should increase NATO's presence in the Black Sea. After the illegal annexation of the Crimea, the balance [of strength] in the Black Sea was completely ruined," Poroshenko told FoxNews.

According to Poroshenko, the Russian Federation uses Crimea's land to deploy missiles there, significantly increases the Black Sea fleet –"this creates an extremely big danger of destabilization in the region."

He did not rule out further possible aggression by Russia in the Black Sea.

"Like it happened against the Ukrainian navy. That is why the naval presence of NATO would be a factor of stabilization," he said.

If you see a spelling error on our site, select it and press Ctrl+Enter
Tags:NATORussianAggressionPresident Poroshenko