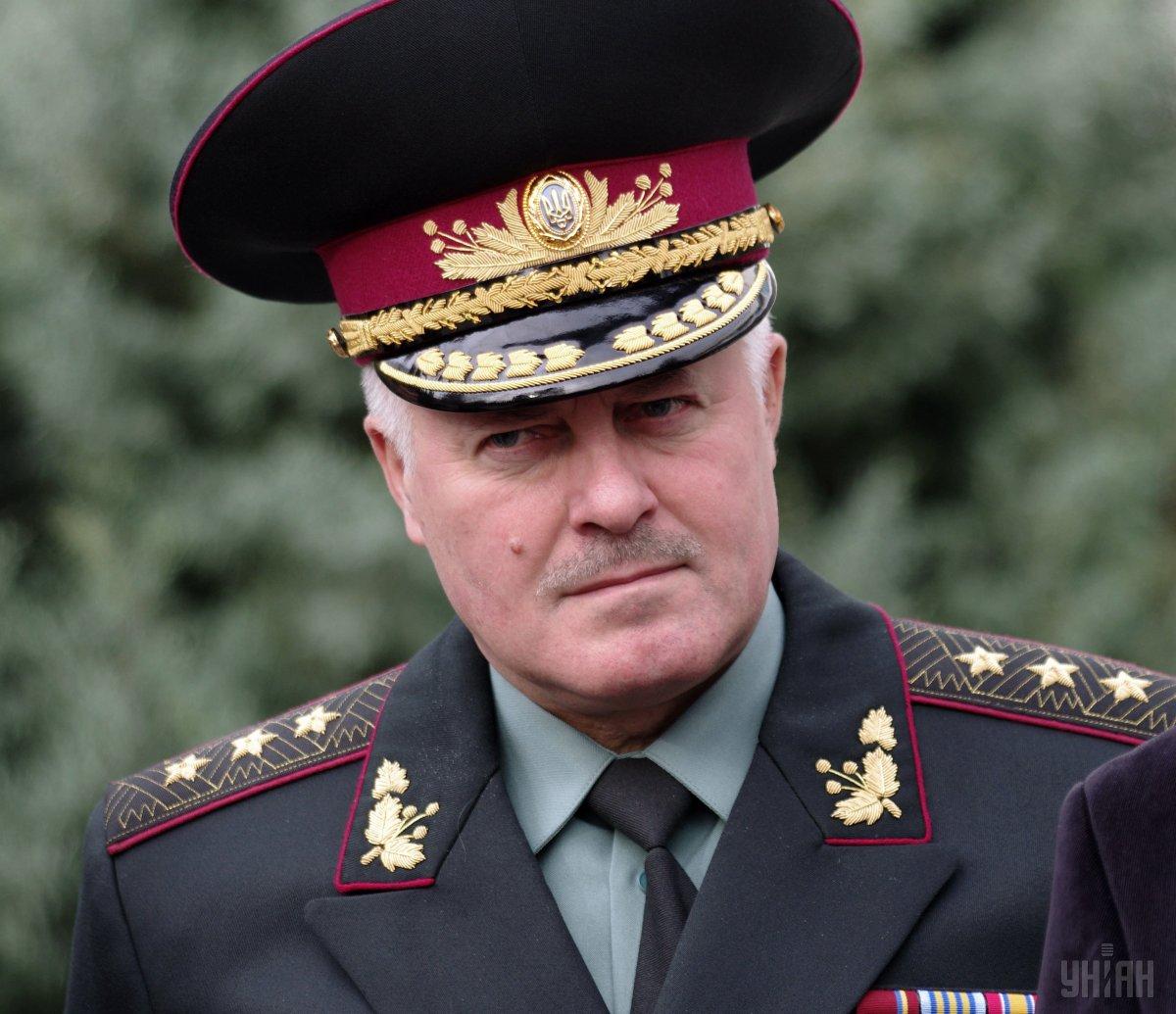 The prosecutor general says it was Zamanа who issued the directive that subordinated the then traitor Admiral Yuri Ilyin to all tactical units group "Crimea" VSU, which actually paralyzed the resistance of the Ukrainian military during the Russian aggression.

The reform of the structure of the Armed Forces of Ukraine during the time when Volodymyr Zamana occupied the office of Chief of General Staff actually took into account the potential annexation of Crimea and the creation of the so-called "Novorossiya" in eastern Ukraine, according to Prosecutor General Yuriy Lutsenko.

"The military prosecutor’s office, jointly with the Security Service of Ukraine, detained ex-Chief of the General Staff Zamana. His suspicion notice says that in the period of 2012-2014, he personally reduced the composition of the Armed Forces of Ukraine more than it was stipulated by law, dismantled 70 military units and formations, including anti-aircraft missile brigades and divisions, 19 aviation units, while a tactical aviation brigade was reduced to a squadron. During these years, military commissariats were destroyed, which blocked mobilization of 2014. The reform of the structure of the Ukrainian Armed Forces actually contributed to the annexation of Crimea and [the creation of] 'Novorossiya'," the prosecutor general wrote on Facebook.

In addition, according to Lutsenko, it was Zamana who issued the directive, which" subordinated to the head of the Naval Forces (future traitor Admiral Yuriy Ilyin) all units of Ukraine's Crimea tactical group of the Armed Forces of Ukraine, which actually paralyzed resistance of Ukrainian servicemen during Russian aggression.”

As the prosecutor general recalled, this is already the fourth time a top military leader is charged with treason.

Zamana served as Chief of the General Staff, Commander-in-Chief of the Armed Forces of Ukraine from February 18, 2012, to February 19, 2014.

Zamana was detained on Monday, Feb 25. Former Chief of the General Staff of the Armed Forces of Ukraine Volodymyr Zamana is being suspected of high treason.