NSDC allows foreign military to participate in exercises in Ukraine 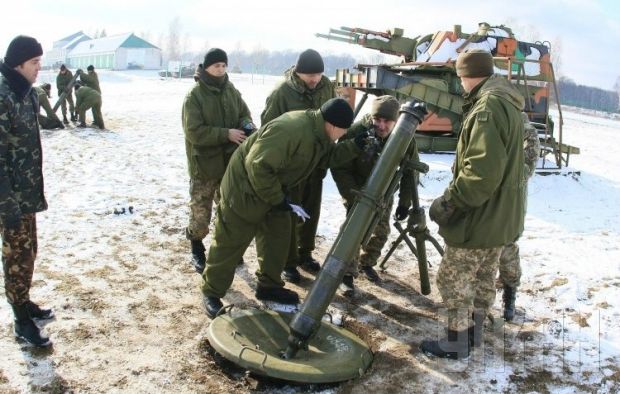 According to Turchynov, the NSDC took a decision on a plan for multinational exercises on the territory of Ukraine including foreign military units, as well as the participation of the Ukrainian army in military exercises outside Ukraine in 2015.

"We have also decided to allow the units of the armed forces of other states to participate in multinational exercises on the territory of Ukraine in 2015," he said.

In this regard, he said that this decision included a plan for implementing this training with foreign units.

"These are multinational units, from different countries, and of course, primarily NATO member countries. These countries are our strategic partners, who will help us to work out new forms of modern warfare together with their armed forces and the Ukrainian armed forces, our military units," Turchynov said.