A citizen of an aggressor state cannot be an official observer at elections in Ukraine. 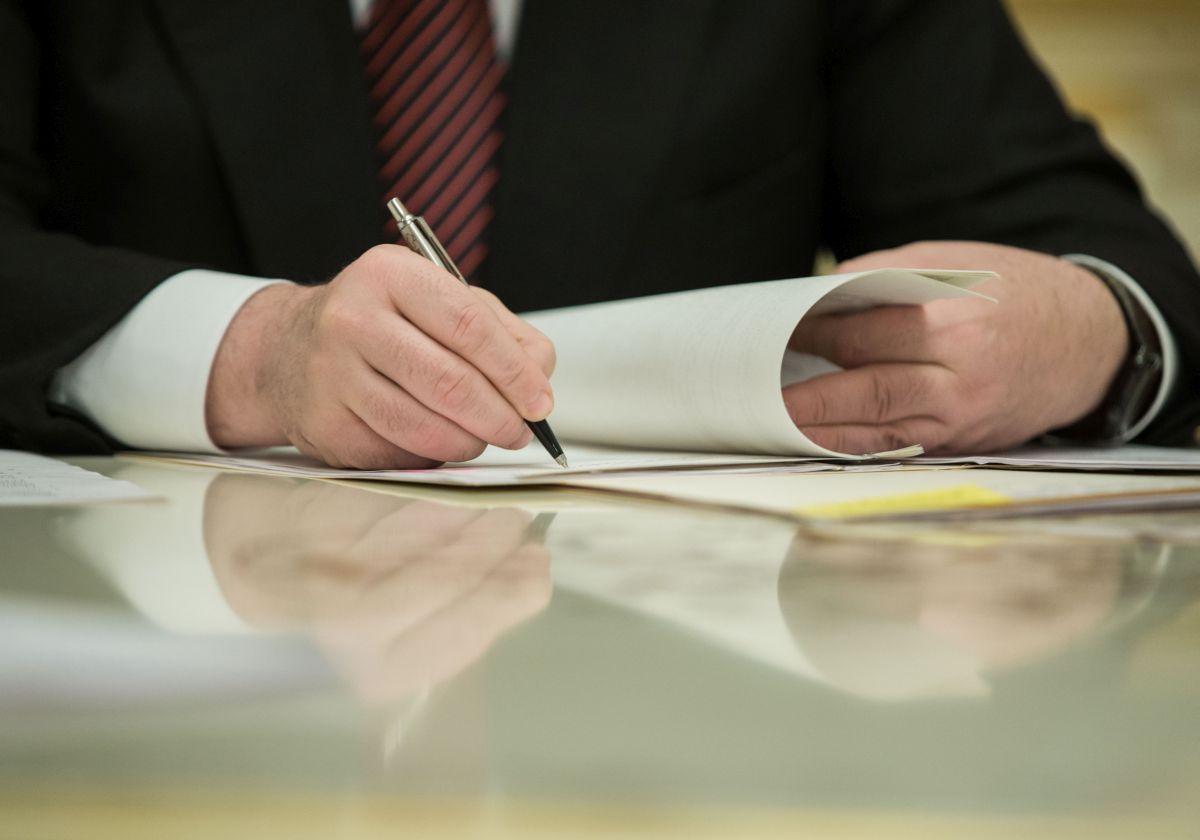 Ukrainian President Petro Poroshenko has enacted a law that bans citizens of the Russian Federation from being hired as election observers for the presidential, parliamentary, and local elections in Ukraine.

"President Petro Poroshenko has signed the law of Ukraine on amendments to certain laws on observing the electoral process in Ukraine, which was passed by the Verkhovna Rada of Ukraine on February 7, 2019," the president's press service has reported.

As UNIAN reported earlier, the Verkhovna Rada, Ukraine's parliament, on February 7, 2019, passed bill No. 9524 on amendments to certain laws on observing the electoral process in Ukraine that bans citizens of the Russian Federation from being recruited as election observers for the presidential, parliamentary, and local elections in Ukraine.

The law stipulates that a person who is a citizen (subject) of a state recognized by the Verkhovna Rada as an aggressor or occupying state cannot be an official observer at elections of Ukrainian president and members of parliament, as well local elections. In addition, the person suggested by an aggressor or occupying state cannot serve as an observer as well.

According to the author of the draft law, Ukrainian MP and Representative of the Ukrainian president in the Verkhovna Rada Iryna Lutsenko, the document was developed in order to minimize the risks and threats of Russia's interference in Ukraine's election campaign.

The law on peculiarities of the state policy on ensuring the state sovereignty of Ukraine in the temporarily occupied territories in Donetsk and Luhansk regions stipulates that Russia is an aggressor with regard to Ukraine, as well as an occupying state that temporarily occupied part of its territory. According to the Foreign Intelligence Service of Ukraine, Russia is plotting unprecedented meddling in Ukraine's elections, having allocated about US$350 million for its intelligence services.

As stated in the explanatory note to the law, the presence of Russian election observers in Ukraine can be a pretext for information attacks by distorting facts about the election campaign, as well as a decline in confidence in the outcome of the popular vote.