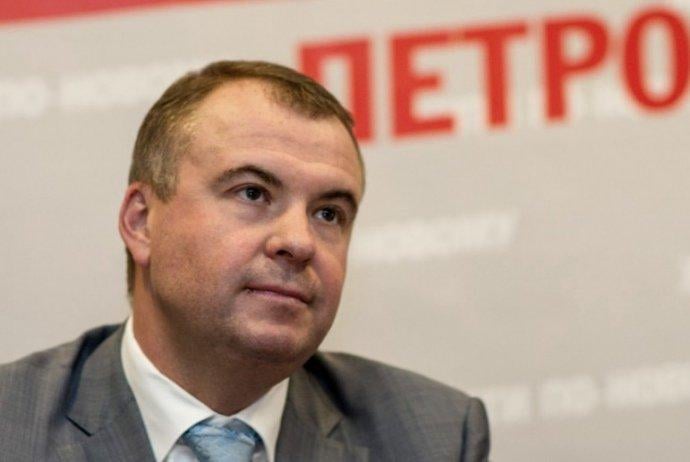 "The president of Ukraine supported the move to suspend Oleh Hladkovsky from his duties as Deputy Secretary of the National Security and Defense Council of Ukraine pending the investigation," Poroshenko's spokesperson Sviatoslav Tsegolko wrote on Facebook.

According to Tsegolko, Poroshenko is demanding that law enforcement agencies urgently verify the information released in the report by Nashi Groshi media investigative project to either refute or confirm it.

Read alsoChief prosecutor Lutsenko instructs SAPO to supervise probe into Tymoshenko's illegal enrichment
On Monday night, the journalists released the investigative report claiming that Ihor Hladkovsky, the son of First Deputy Secretary of the NSDC Oleh Hladkovsky, is involved in large-scale schemes of embezzling budget funds in the defense sector.

The group allegedly received from Ukroboronprom at least UAH 250 million in kickbacks.