OSCE mission sees no withdrawal of heavy weapons in Donbas 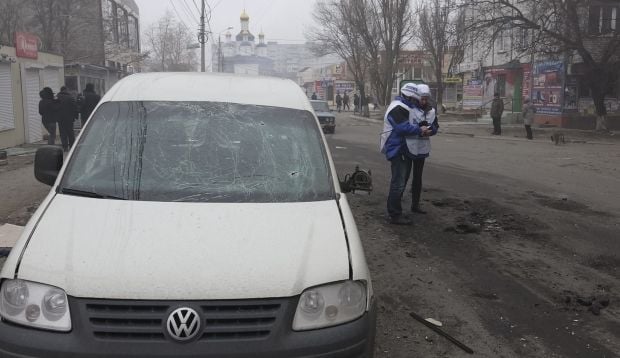 According to Bociurkiw, observers have only recorded the movement of military equipment.

The representatives of the mission expressed deep concern over the events in Debaltseve and called on the militants to immediately stop their offensive.

As reported earlier, the OSCE special monitoring mission said that the representatives of the self-proclaimed Donetsk and Luhansk People's Republics had refused to order a ceasefire in the Donbas conflict zone, in particular in Debaltseve.