AntAC on cancellation of criminal liability for illegal enrichment: Serious consequences for Ukraine

This will also make NABU close about 100 cases. 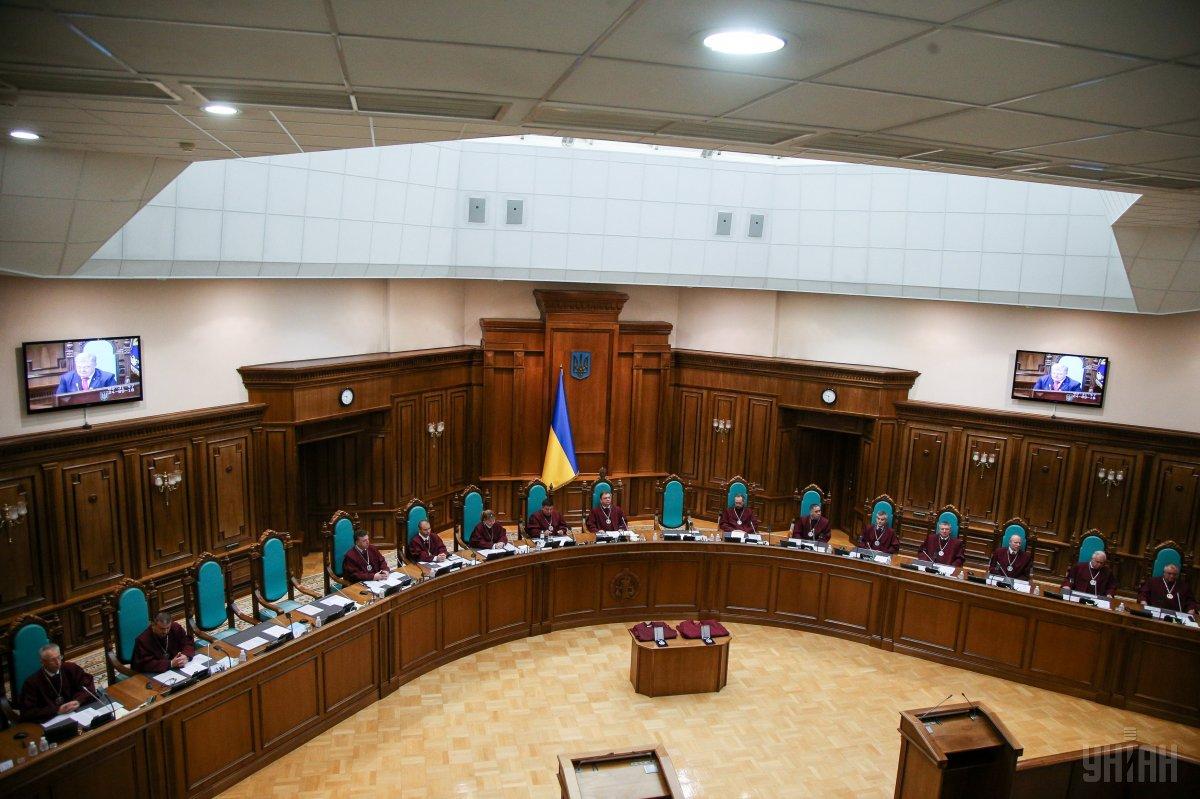 The Anti-Corruption Action Center (AntAC) says the introduction of a Criminal Code article with the punishment of officials for illegal enrichment was a requirement of the International Monetary Fund and the European Union, therefore, its cancellation may have serious consequences for Ukraine.

The worst ones are the non-disbursement of IMF funds and the closure of about 100 cases investigated by the National Anti-corruption Bureau of Ukraine (NABU), the AntAC said in an article published by the Ukrainian news outlet Ukrayinska Pravda.

The Constitutional Court on February 26, 2019, declared unconstitutional Article No. 368-2, which is designed to bring officials to justice in case when their assets and expenses clearly exceed official incomes.

Criminal liability for illegal enrichment in the current Criminal Code was introduced in 2014. This was one of the key obligations Ukraine undertook before the International Monetary Fund in accordance with the April 2014 memorandum.

NABU in turn was authorized to investigate the illegal enrichment of senior officials.

According to the Fund's regulations, Ukraine will not receive a new IMF disbursement over the cancellation of criminal liability for illegal enrichment, even if all other obligations under the current memorandum have been fulfilled.

"Without IMF funds, Ukraine may again face significant difficulties with repaying foreign loans. In 2019, Ukraine will have to repay $14 billion in debts, which is 75% of Ukraine's international reserves as of the beginning of 2019," the article says.

In addition, the criminalization of illegal enrichment was also one of the EU requirements under the State Building Contract.

It is noted the abolition of responsibility for illegal enrichment will emasculate the system of e-declarations of officials' assets whose effective functioning was stipulated in the EU Visa Liberalization Action Plan, as well as the current program of the European Union's macro-financial support for Ukraine.

"After all, e-declaration works to detect and prevent corruption only if an official can stand trial both for a false declaration and a difference between expenses and incomes. If illegal enrichment is no longer a crime, officials will make money, using illicit sources, will declare it and enjoy impunity," the AntAC said.

In turn, this will also make NABU close about 100 cases. All cases – whether they are in court or at the pretrial stage – will be automatically closed, it said.

"Four years of NABU's work on these cases will be in vain. Moreover, all officials in the country will actually be given amnesty as regards their illegal income. After all, such a decision by the Constitutional Court actually deletes this crime from the Criminal Code," the article says.

As UNIAN reported earlier, the Constitutional Court of Ukraine on February 26 reportedly declared unconstitutional Article No. 368-2 of the Criminal Code, which provides for liability for illegal enrichment.