Ukrainian pilot, MP and member of the Ukrainian delegation to PACE Nadia Savchenko has called on the Parliamentary Assembly of the Council of Europe to act as guarantor to ensure she undergoes a medical examination by independent physicians, her lawyer Nikolai Polozov wrote on Twitter on Thursday. 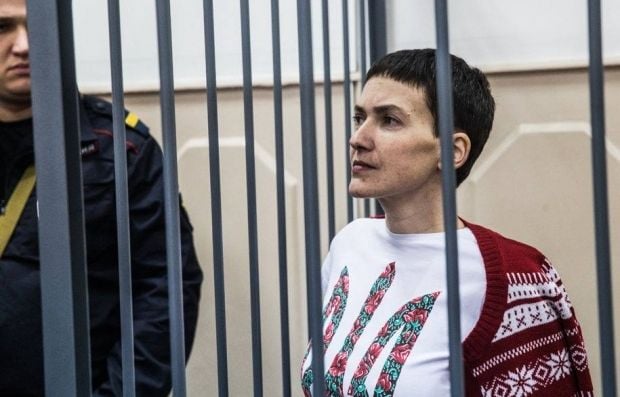 "Savchenko has demanded a medical examination by an independent council of physicians of various specialties, including a cardiologist," Polozov wrote.

The lawyer also said that the Ukrainian pilot didn’t trust the doctors of the Russian Federal Penitentiary Service (FSIN) and German specialists on hunger.

"Her state of health is worsening, time is running out," Polozov said.

As UNIAN reported earlier, Savchenko was abducted by Russian-backed militants in the Donbas in the summer of 2014, and then taken to Russia, where she was charged with being involved in the death of Russian journalists. She was also charged with illegally crossing the Russian border.