The senior security official says operatives had received, and forwarded to relevant law enforcement agencies information on financial wrongdoings in the sphere. 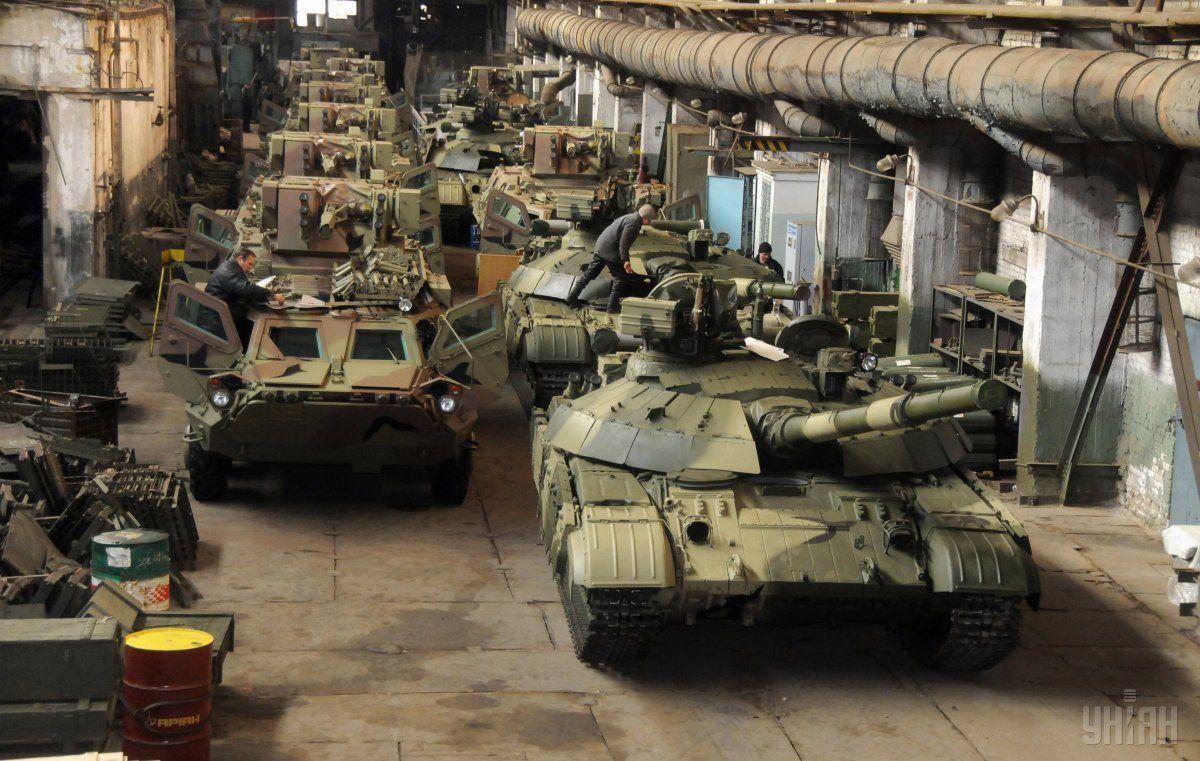 Deputy Head of the Main Investigation Department of the Security Service of Ukraine, Vitaly Maiakov, says that it's only arms smuggling that is punished by criminal law, while a journalistic investigation released earlier told about spare parts for military equipment.

The statement came during a parliamentary anti-corruption committee hearing, where the journalistic investigation by the Nashi Groshi project was discussed into massive embezzlement in defense procurement.

Committee member Volodymyr Parasiuk noted: “The report said some parts were smuggled in, then they were overpriced and sold to our defense enterprises. I have a question, does the Security Service of Ukraine have any information on the issue of smuggling: who covered it up, who organized the corridors?”

“When you analyze documents and see that the prices are dozens of times higher, doesn't it raise questions that this may be a violation of the article of the Criminal Code of Ukraine?” he added.

In response, Deputy Head of the Main Investigation Department of the SBU, Vitaly Maiakov, noted that today the smuggling of goods has been decriminalized by law.

"If we believe the journalistic investigation, it was the components for the chassis repair and other parts," said the SBU official.

At the same time, he noted that the Security Service, while ensuring counterintelligence support of the defense sector, in 2015-2019 had received, and forwarded to other law enforcement agencies information on financial violations.

Following these reports, fifteen criminal cases were initiated into theft and abuse of official position, according to Maiakov.

According to Tsegolko, Poroshenko is demanding that law enforcement agencies urgently verify the information released in the report by Nashi Groshi media investigative project to either refute or confirm it.

On Monday night, the journalists released the investigative report claiming that Ihor Hladkovsky, the son of First Deputy Secretary of the NSDC Oleh Hladkovsky, is involved in large-scale schemes of embezzling budget funds in the defense sector. It is alleged that Hladkovsky Jr. and his partners conspired with defense officials to procure military spare parts from Russian smugglers, as well as from Ukrainian Army warehouses. Prices for spare parts, which often did not meet quality standards, were hiked significantly. Then, the journalists say, the perpetrators would sell these goods to defense plants in conspiracy with top managers of Ukroboronprom, Ukraine's state-owned Defense Concern.

If you see a spelling error on our site, select it and press Ctrl+Enter
Tags:SBUcorruptioninvestigationdefensesmuggling