On February 15, some 140 Ukrainians were held for hours at Israel's Ben Gurion Airport. 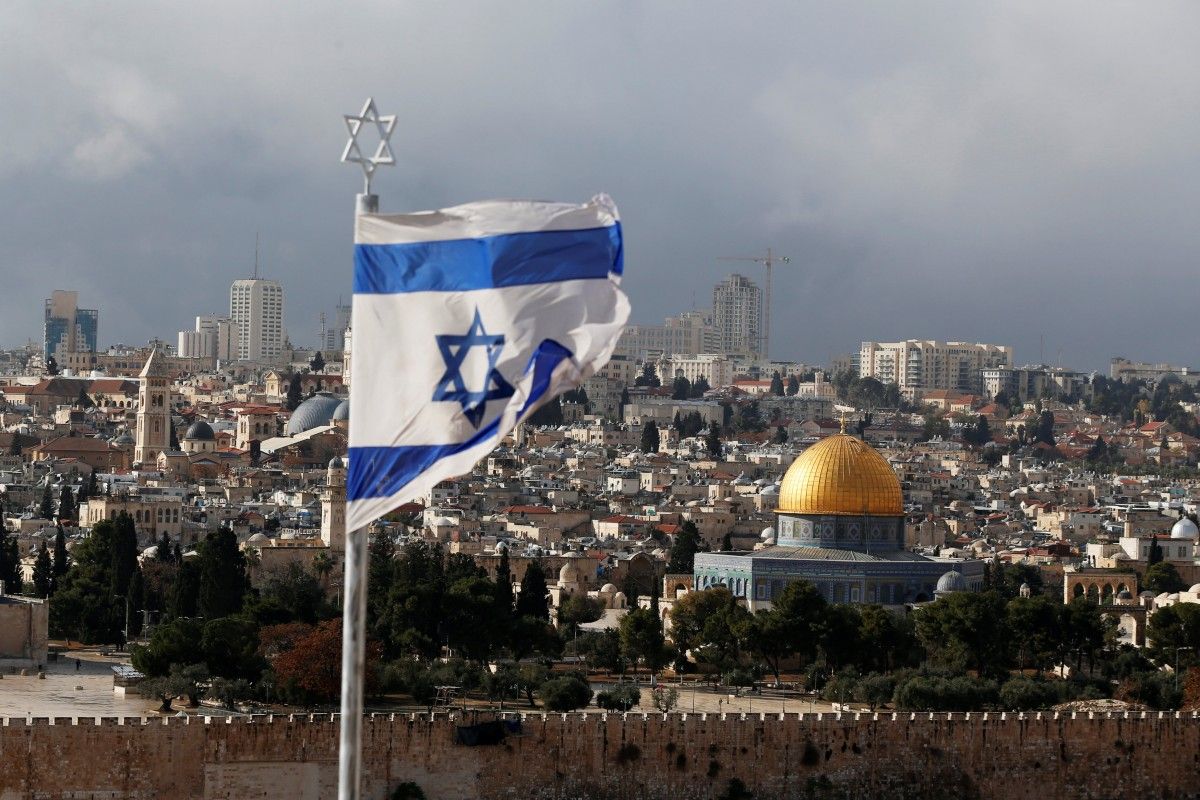 The Ministry of Foreign Affairs of Ukraine allows for an option to abolish a visa-free regime with Israel if the rights of Ukrainian tourists are systematically violated at border checkpoints.

Speaking at a Kyiv press conference Feb 28, press-secretary of the Ministry of Foreign Affairs of Ukraine Kateryna Zelenko recalled that on Feb 15 some 35 citizens of Israel were denied entry to Ukraine at the Boryspil Airport, while Israel, in response, held all 140 passengers who arrived on the flight from Kyiv, European Pravda reports.

"In the future, we will assess the scale and nature of violations of the rights of Ukrainians abroad and the degree of the countries' readiness to deal with cases of law violations. If foreign governments fail to properly deal with fighting illegal hiring and employment of Ukrainian citizens, if the rights of Ukrainian tourists and travelers are systematically violated, we will review the conditions of travel, including the feasibility of maintaining a visa-free regime for citizens of those countries where the rights of our fellow citizens are being systematically violated," Zelenko told journalists.

According to the spokesperson, the note has been handed over to Israeli diplomats stating that the protection of the rights of citizens of Ukraine, including during their short-term trips and long-term residence abroad, is a priority for the Ministry and Ukrainian authorities.

"We have intensified cooperation with our Israeli partners to carry out deeper monitoring of the situation with ensuring the rights of Ukrainians traveling to Israel... The problem is systemic, and it needs to be addressed at the level of inter-agency cooperation," Zelenko said.

It should be noted that recently, cases where Ukrainian citizens were held at the Ben-Gurion Airport in Tel Aviv have become frequent, while some Ukrainians undergo a long questioning about the purpose of their visit, and some are then denied entry and sent back to Ukraine. According to the Israeli Ministry of Internal Affairs, this practice is explained by the increase in the number of illegal migrants from Ukraine.

As UNIAN reported earlier, since year-start, the number of entry denials by Israeli immigration authorities issued to Ukrainians was five times higher than that issued by Ukraine to Israelis.

On February 15, some 140 Ukrainians were held for several hours at Israel's Ben Gurion airport. Ukrainians were not allowed entry upon their arrival without explanation and banned from moving around the airport without escort.

According to Ukraine MP Heorhiy Lohvynsky, Ukrainians were detained in response to the Ukrainian border guards' move to deny entry to 35 Israelis who had arrived to the Boryspil airport in Ukraine.

The Israeli Foreign Ministry said that 35 Israelis had been detained at the airport near Kyiv, 28 of whom had purchased tickets for various flights.

According to Lohvynsky, Ukrainian border guards had legal grounds to deny crossing to the said foreign nationals over to the lack of sufficient funds to support their travel expenses or failure to confirm the purpose of their visit.

However, as a protest response, according to Israeli Interior Ministry officials, all 140 Ukrainian passengers who arrived from Ukraine in Tel Aviv's Ben Gurion Airport were also denied entry.