The offense shall be part of corruption crimes. Investigations will be carried out by the National Anti-corruption Bureau of Ukraine. 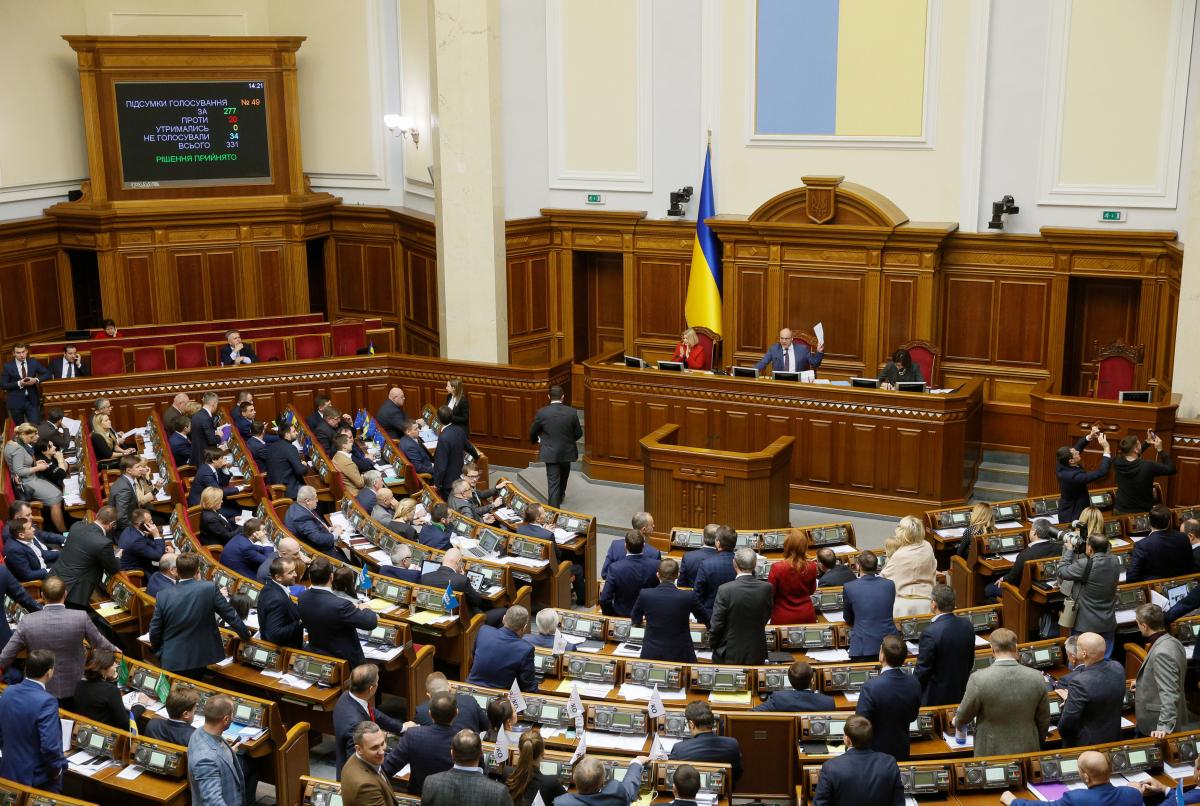 President of Ukraine Petro Poroshenko on Thursday tabled in the Verkhovna Rada a new bill on punishment for illegal enrichment following a recent controversial decision of the Constitutional Court of Ukraine to exclude the previously adopted article on the issue from the Criminal Code citing its "unconstitutional" nature.

The presidential bill on criminal liability for illegal enrichment provides for imprisonment for a term of 2 to 5 years and a ban to occupy certain positions or engage in certain activities for up to 3 years, with confiscation of property.

"The draft law proposes to supplement the Criminal Code of Ukraine with Article 368-5, according to which it shall be a criminal offense for a person authorized to perform state or local government functions to own assets in substantial amounts (exceeding 1,000 non-taxable minimum incomes of citizens) without legal grounds in the absence of signs of abuse of authority or official position or signs of accepting a proposal or promise of, or gaining undue advantage, and transfer of such to any other person," states the explanatory note to draft law No. 10110 of February 28.

At the same time, it is specified that the duty of proving a wrongdoing will be placed upon pre-trial investigation authorities, which is based on constitutional prescriptions that guarantee presumption of innocence and inadmissibility of bringing anyone to responsibility for refusing to testify or give explanations against themselves, family members, or close relatives (Articles 62, 63 of the Constitution of Ukraine).

The offense shall be part of corruption crimes. Investigations will be carried out by the country's anti-graft watchdog, the National Anti-corruption Bureau of Ukraine.

As UNIAN reported earlier, on Feb 27, the Constitutional Court of Ukraine said it had ruled to abolish the Criminal Code article related to "illegal enrichment". Judges said the article was unconstitutional and in breach of the Criminal Procedure Code.

In a statement released later the same day, NABU explained that the decision would have grave consequences for dozens of ongoing investigations, including against senior officials, as they would all have to be shut down.