UK may reconsider its position regarding lethal weapons supply to Ukraine

Britain is not yet actively considering sending arms to Ukraine, but does not rule out such possibility, Radio Liberty has reported, quoting British Foreign Secretary Philip Hammond. 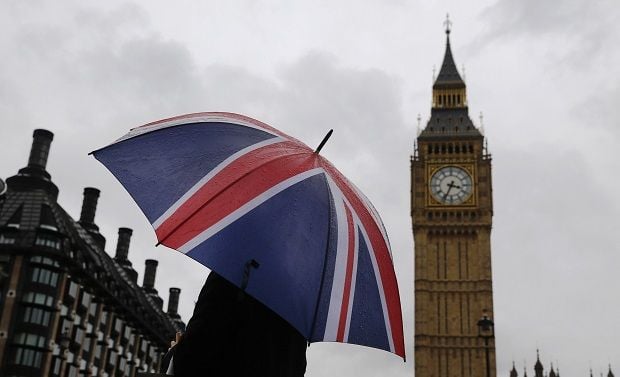 According to Hammond, Britain believes that the conflict in Ukraine can be resolved only by political means, since any military solution is not acceptable. However, the minister said, London "reserves the right and opportunity to reconsider this position."

At the same time, Hammond noted that Russia and its President Vladimir Putin behave more aggressive, and not only in Ukraine, but also in other parts of the world, "testing NATO’s defenses." He said he hopes the Kremlin "understand very well the distinction between the Baltic states, which are member states of NATO and the EU, and Ukraine, which is not a member of these associations.”

"I think it is very important that we reinforce to the Kremlin at every opportunity the red line that exists around the NATO member states that are protected by collective security guarantees under Article 5 (of the Washington Treaty establishing NATO)", Hammond said.

Previously, British Defense Secretary Michael Fallon said that Russia poses a real and immediate threat to Estonia, Latvia and Lithuania, and NATO is getting ready to repel any possible aggression on the three Baltic states.

"I'm worried about his pressure on the Baltics, the way [Putin] is testing NATO," Fallon told The Times and Daily Telegraph newspapers.

Over the recent months Russia has sharply increased its military activities outside its territory, primarily in the north and east of Europe. In response to these actions and the aggression of Russia in Ukraine NATO is building up its forces on its eastern borders.