Zelensky about war in Donbas: Negotiations with Russia inevitable

Zelensky says hostilities in Donbas should be called the war between Ukraine and Russia rather than the Anti-Terrorist or Joint Forces Operation. 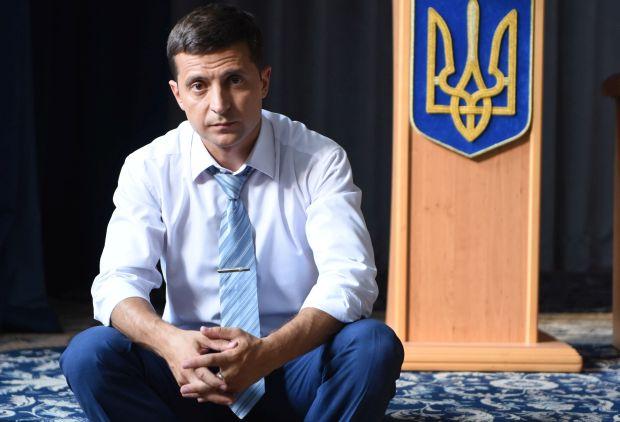 Photo from the politician's press service

"We will not be able to avoid negotiations between Russia and Ukraine," he told the Pravo Na Vladu TV panel show, the TSN news service reported.

"The main goal is to save people's lives," Zelensky said.

He added he would like to see more international mediators at the negotiating table, including the United States and the United Kingdom.

The peace talks do not mean that principled positions will be betrayed, he assured.

"We do not sell our people out. Neither do we sell our territories," he stressed.

At the same time, Zelensky said the hostilities in Donbas should be called the war between Ukraine and Russia rather than the Anti-Terrorist or Joint Forces Operation.

"We have a war from the very first day, a real war between Russia and Ukraine," he said.

If you see a spelling error on our site, select it and press Ctrl+Enter
Tags:RussiaUkrainepresidentpeacenegotiationscandidateDonbasWar