Poroshenko: Monetary support of soldiers on frontline to be raised from April 1

The president also emphasized the importance of providing monetary support for the Ukrainian military seamen defending the Azov coast. 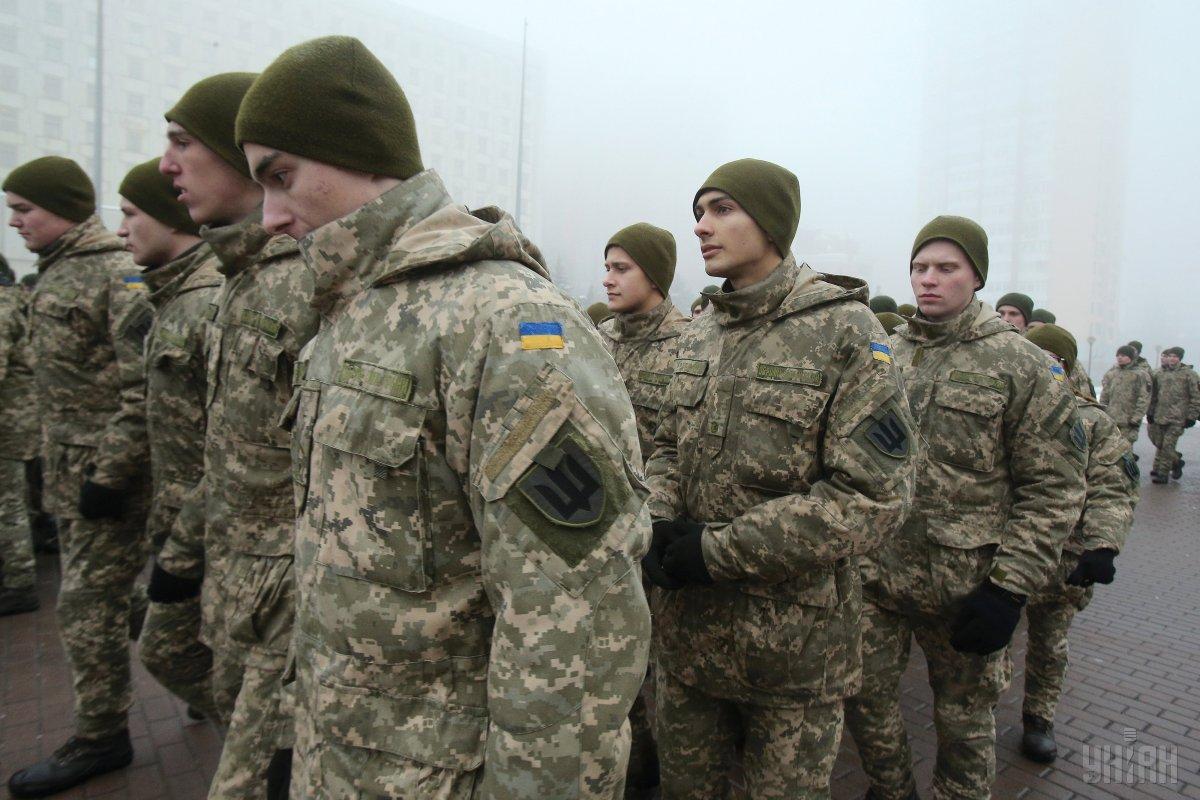 Ukrainian President Petro Poroshenko has announced the decision to raise monetary support for the servicemen on the frontline from April 1.

"I made a decision and instruct the minister to raise the level of monetary support for those fighters who are on the frontline. Starting from April 1, I order to increase the additional payment on the first line by UAH 2,000 (US$74). The minimum additional payment should be UAH 12,000 (US$415) for each soldier," Poroshenko said, according to his press service.

"We have to confirm that this is my first priority," Poroshenko added.

The president also emphasized the importance of providing monetary support for the Ukrainian military seamen defending the Azov coast. "We must provide the additional payment similar to that of the soldiers on the first line for the sailors during combat operations at sea," he said.

During the conversation with the military, Poroshenko emphasized the state was doing everything to modernize the Ukrainian army, from secure communication to modern drones, other means and weapons.

If you see a spelling error on our site, select it and press Ctrl+Enter
Tags:PoroshenkoUkrainesupportmonetaryfrontservicemen