Kalinin left the post of executive director of VETEK in March 2014. 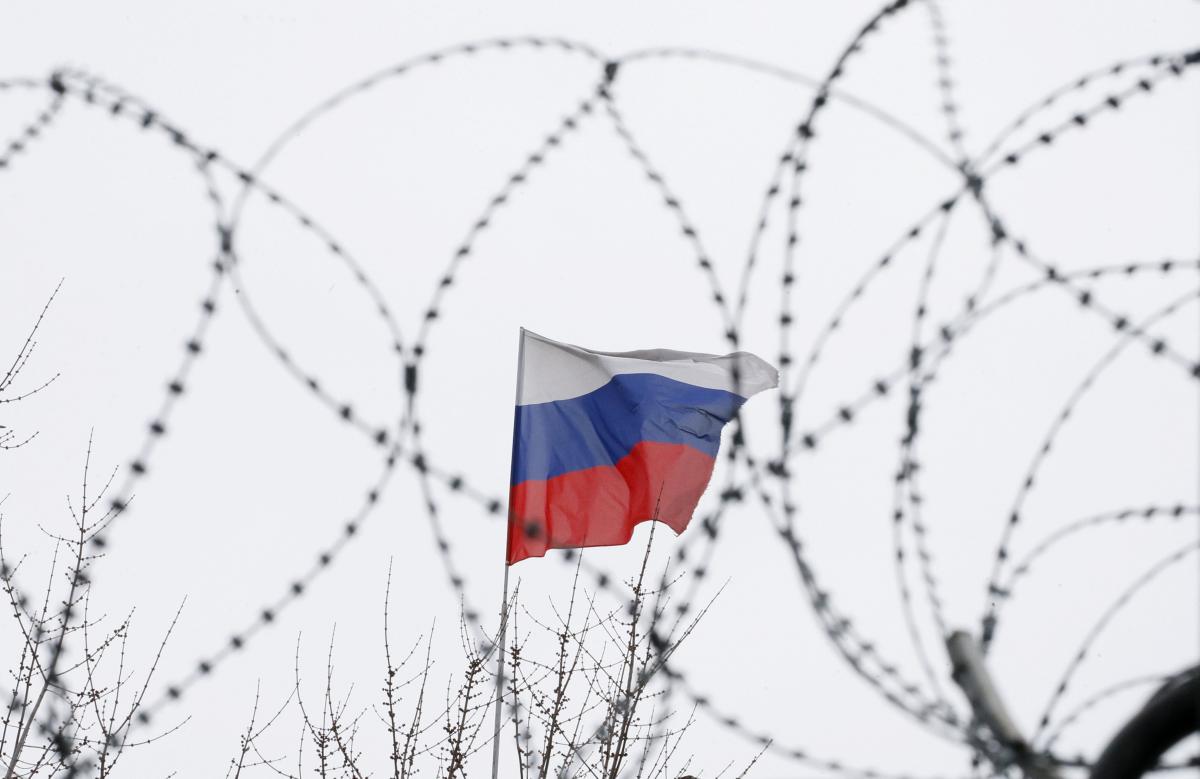 Ex-top manager of fugitive oligarch Serhiy Kurchenko's firm VETEK Yevgeny Kalinin was detained in the airport of Athens, Greece, upon the request of Ukraine, according to lawyer Yiannis Rachiotis.

"Kalinin was detained on Thursday at Athens Airport, a hearing on the fact of the detention was held on Friday, and the Russian citizen was sent to Korydallos prison until the Ukrainian extradition request has been delivered to Greece," the lawyer said, according to the Russian news agency TASS.

The lawyer said that "this is a political case directed against Russia." He also reported that Kalinin is on the Myrotvorets website's list of persons who pose a threat to Ukraine's security.

Information about the detention of the Russian citizen was confirmed by the Russian Embassy in Greece. He was remanded in custody for the period of trial.

Kalinin left the post of executive director of VETEK in March 2014, after VETEK was accused of tax evasion to the tune of UAH 7 billion (almost US$260 million).

Kalinin earlier told Russian journalists that "he did not work in a legal entity called VETEK."

"There was no such company VETEK and it had never been. VETEK is something like a cloud. VETEK is not a legal entity, right? People do not work in the cloud, people work in legal entities. They have legal employment there," he said.

Yevgeny Kalinin, born in 1967, is on the Myrotvorets list. According to the website, he is wanted by Ukrainian law enforcement agencies. He was charged under Article 255 (creation of a criminal organization), Article 366 (official forgery) and Article 212 (tax evasion) of the Criminal Code of Ukraine.

If you see a spelling error on our site, select it and press Ctrl+Enter
Tags:GreeceKurchenko