Ukraine is calling on the Russian Federation to comply with the norms of international humanitarian law, in particular, the 1949 Geneva Convention. 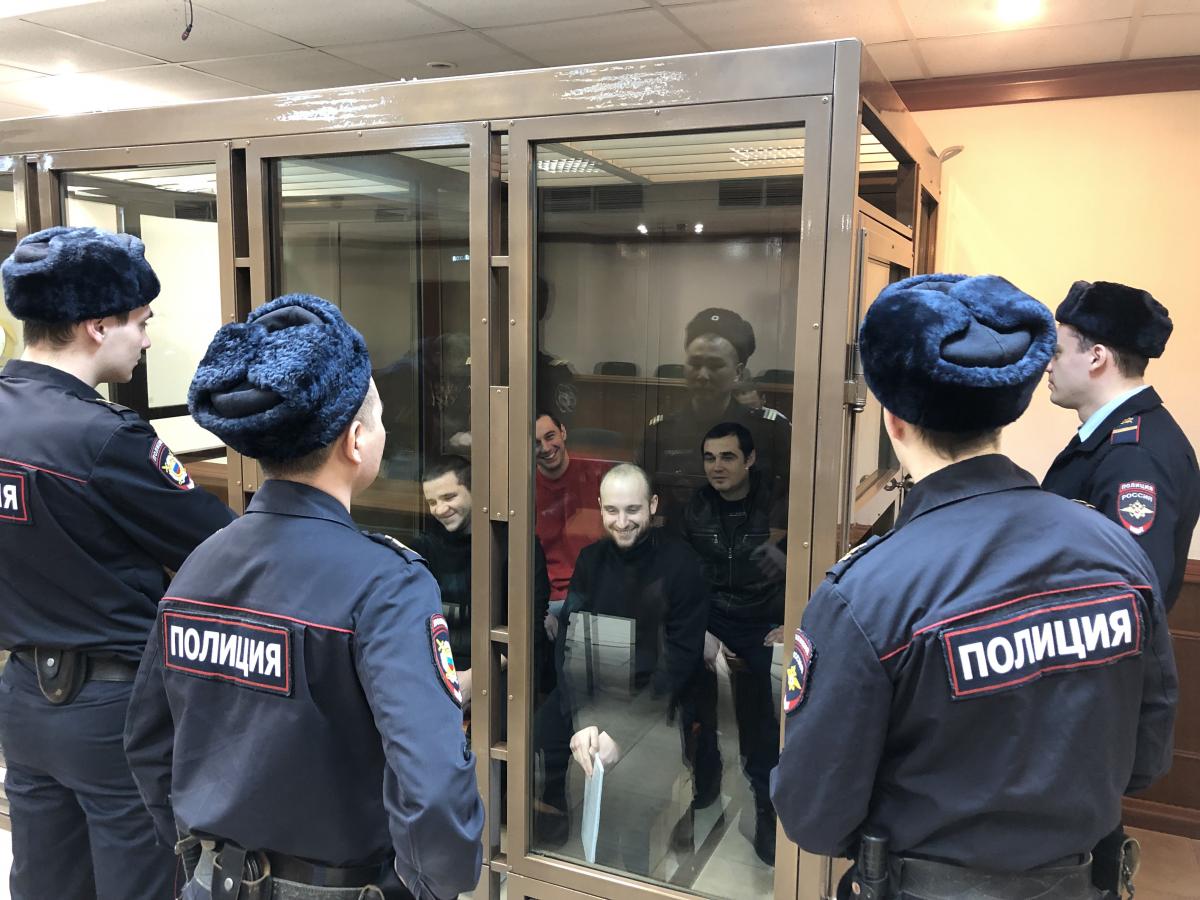 Denisova also published a video of relatives of Ukrainian prisoners of war who make an appeal "Freedom to Ukrainian sailors!"

"These are important words! Everyone who is not indifferent to the fate of 24 prisoners of war held in Russia for three months should hear and repeat them. I emphasized and will continue to stress that we will not step back until our heroes return home!" she said.

If you see a spelling error on our site, select it and press Ctrl+Enter
Tags:RussiaCrimeaBlackSeaAzovKerchStraitcaptivesombudspersonPOWs