13:20, 04 March 2019
Politics
565 0
The official was also removed from the post of chairman of the interdepartmental commission of military-technical cooperation and export control. 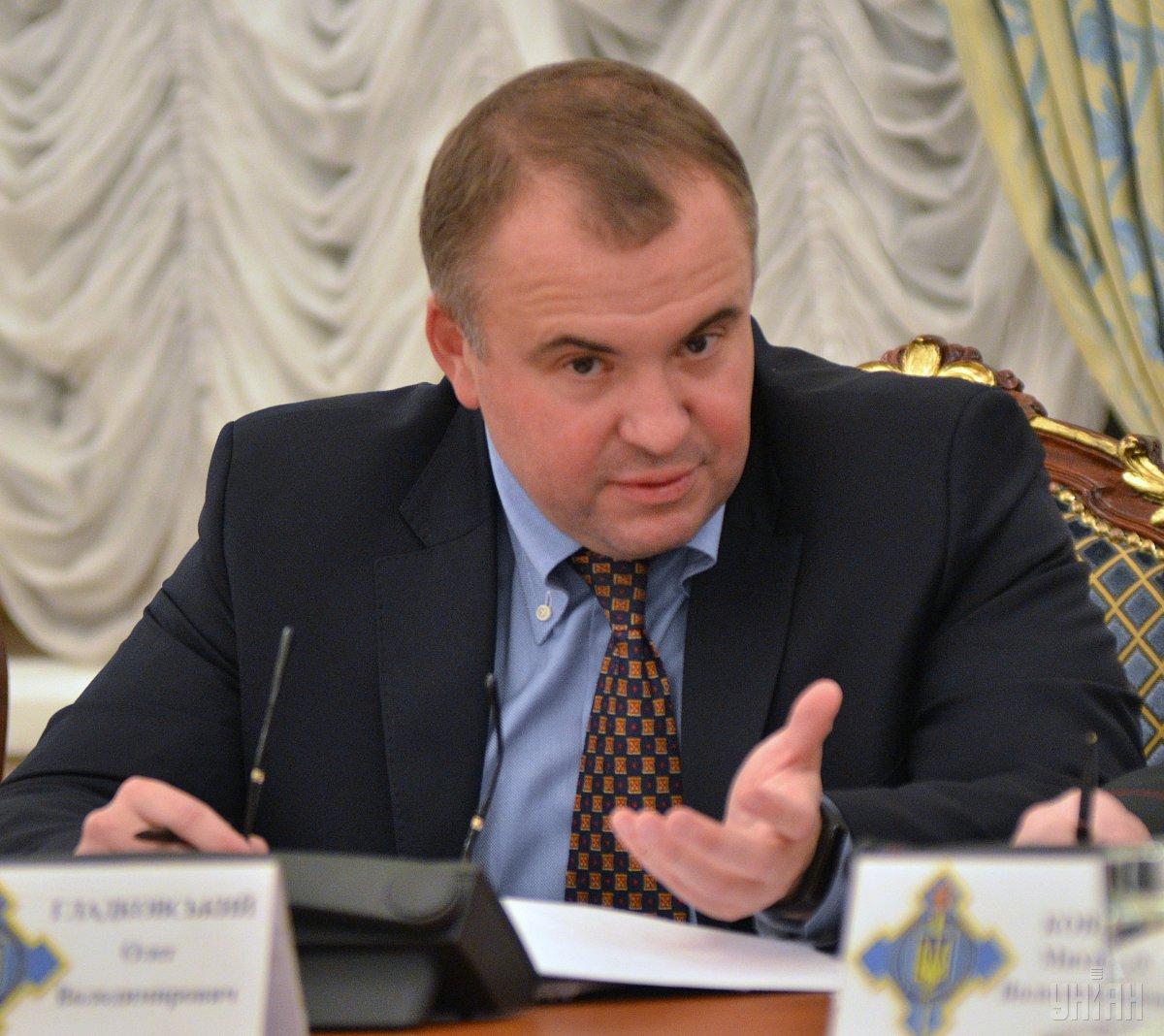 "This morning, before flying to Mykolayiv, I signed a decree to dismiss Oleh Hladkovsky from the post of First Deputy Secretary of the National Security and Defense Council of Ukraine," Poroshenko said at a meeting of the Regional Development Council of Mykolayiv region, an UNIAN correspondent reports.

According to the president, Hladkovsky was also removed from the post of chairman of the interdepartmental commission of military-technical cooperation and export control.

If you see a spelling error on our site, select it and press Ctrl+Enter
Tags: #Poroshenko#corruption#investigation#defense#NSDC#dismissal#procurement
Latest news