Government, parliamentary and public control over Ukraine's defense sector should be expanded, the president believes. 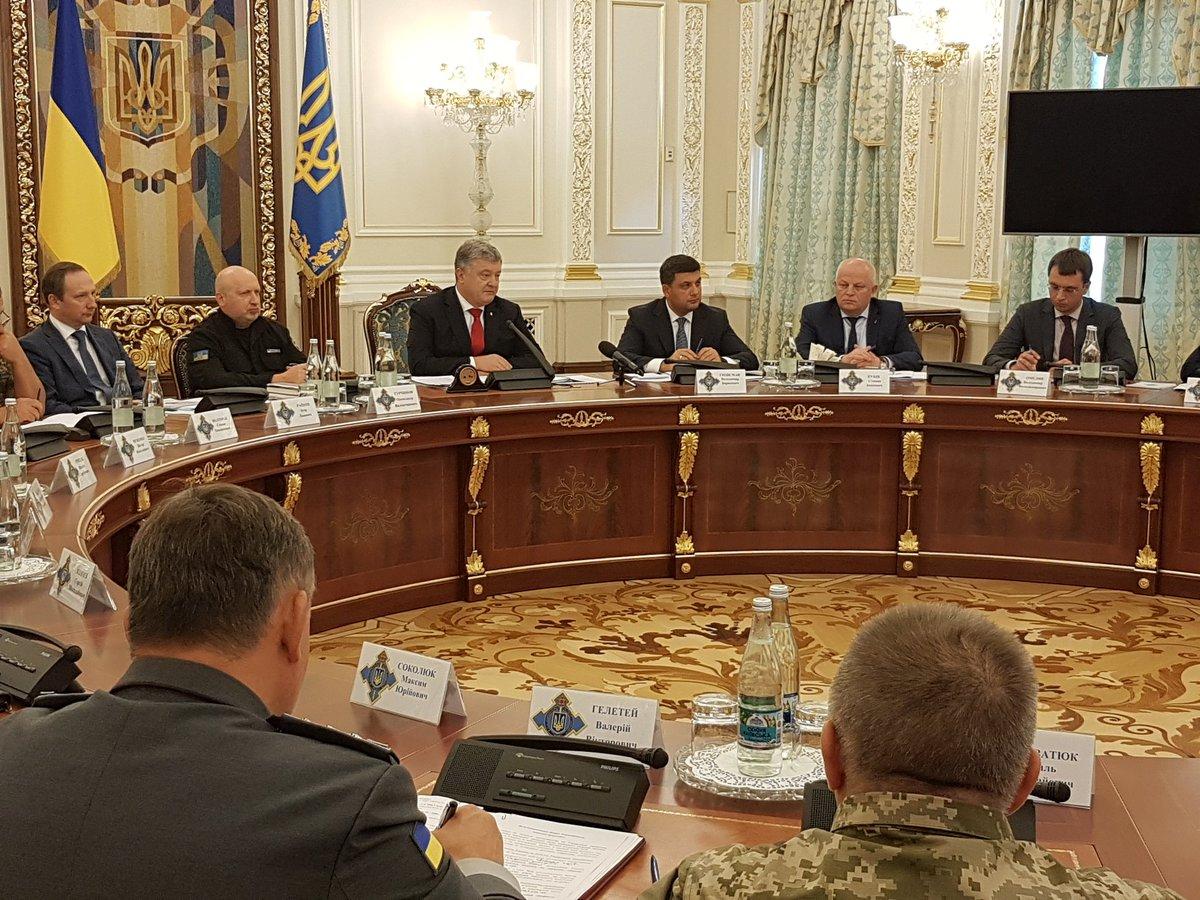 "We have long planned a meeting of the National Security and Defense Council of Ukraine with an agenda of reforming Ukroboronprom and increasing transparency of its operations," Poroshenko said at a meeting of the Regional Development Council of Mykolayiv region, an UNIAN correspondent reports.

According to Poroshenko, government, parliamentary and public control over the defense sector should be expanded.

"This morning, I instructed Secretary of the National Security and Defense Council Oleksandr Turchynov to prepare this meeting, tentatively to be scheduled on Wednesday, to hold consultations required with our foreign partners," the president added.

Today, March 4, Poroshenko signed a decree to dismiss Hladkovsky from the post of First Deputy Secretary of the National Security and Defense Council.

If you see a spelling error on our site, select it and press Ctrl+Enter
Tags:PoroshenkoreformUkroboronpromTurchynovNSDC