The company said it had also prohibited foreign-funded advertisements for Indonesia and Nigeria's elections. 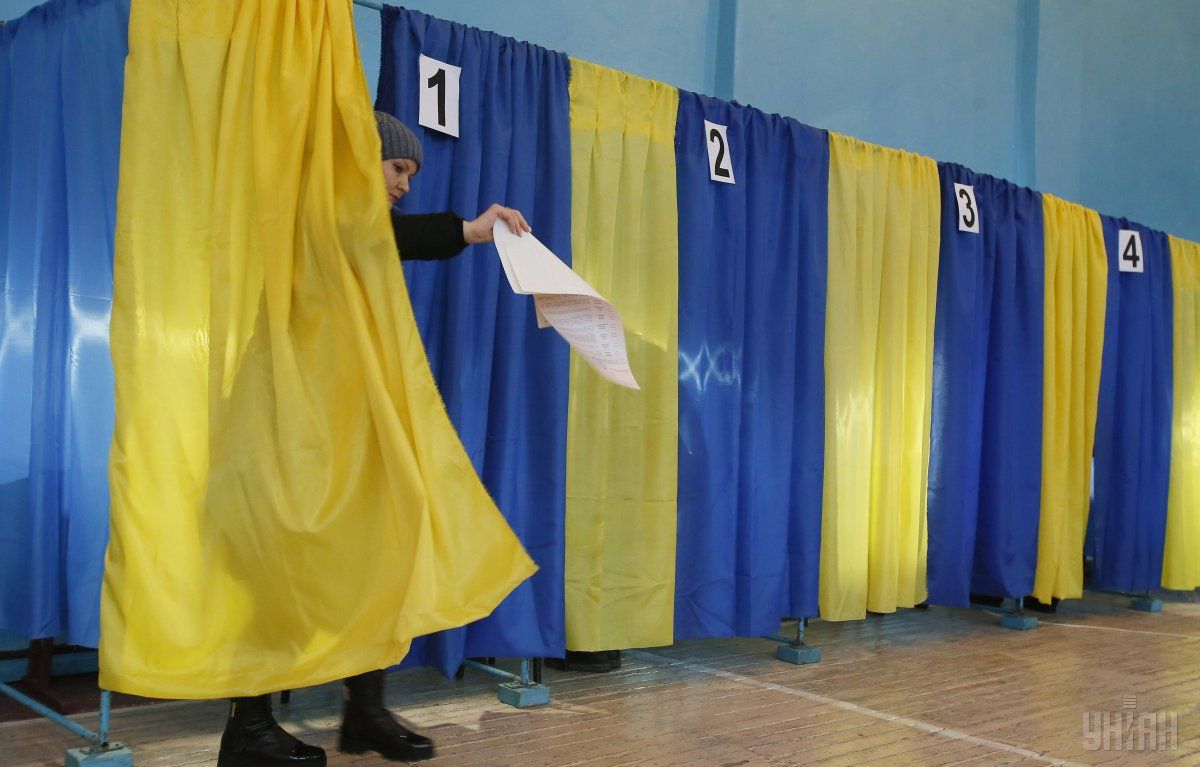 Facebook says it will not allow foreign-funded advertisements for upcoming presidential elections in Ukraine, hoping to allay concerns that its platform is being used to manipulate voting behavior.

The company said it had also prohibited foreign-funded advertisements for Indonesia and Nigeria's elections, according to The Washington Post.

Facebook and other internet companies are facing increased scrutiny over how they handle private user data and have been lambasted for not doing enough to stop misuse of their platforms by groups trying to sway elections. Critics say foreign interests, and Russia in particular, used Facebook to harvest private data and disseminate paid ads that may have influenced the outcomes of the 2016 U.S. presidential election and the U.K. referendum on leaving the European Union.

The social media company, which also owns Instagram and WhatsApp and has about 2.3 billion users for its Facebook site alone, said it's using a mix of automated and human intervention to identify foreign-funded election ads.

It said the restriction applies to any ads coming from an advertiser based outside of the country "if it references politicians or political parties or attempts to encourage or suppress voting."