The boats are equipped with navigation and radio systems for long maneuvers. 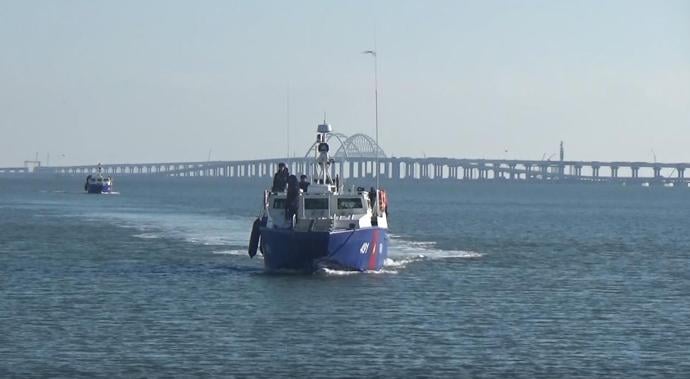 "BK-16 high-speed transport assault boats of the Russian National Guard redeployed from Sevastopol to Kerch," the agency said in a statement on March 5.

"The sailors of National Guard will continue to perform official tasks for the protection of water areas on BK-16 boats," the agency's press service added. 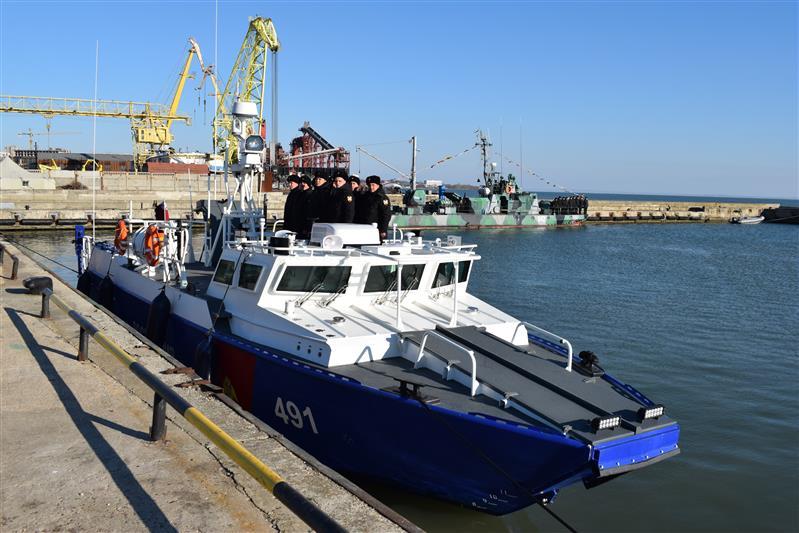 BK-16 boats are able to maneuver at speeds up to 80 km/h under difficult weather conditions.

The boats are also equipped with navigation and radio systems for long maneuvers.

If you see a spelling error on our site, select it and press Ctrl+Enter
Tags:CrimeaBlackSeaoccupiedCrimeapatrolboatsKerchbridge