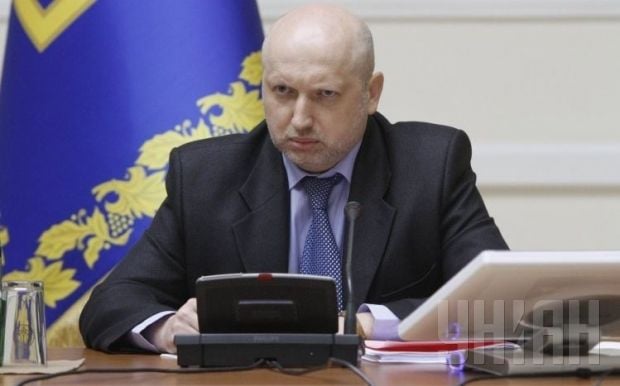 Secretary of the National Security and Defense Council (NSDC) Oleksandr Turchynov says that the critical terrorist threat level has been announced in Kharkiv, the NSDC's press service told UNIAN.

"In connection with a terrorist attack on Kharkiv, which, according to information available, killed one police officer and one civilian, and injured five officers and four civilians, the city has announced the critical terrorist threat level and launched an anti-terrorist operation," Turchynov said.

A directional radio-controlled explosive device was used during a peaceful march in Kharkiv to commemorate victims of the Euromaidan events, according to Turchynov.

Turchynov said that the Security Service of Ukraine (SBU) jointly with the Interior Ministry had launched an anti-terrorist operation and already arrested four persons that were allegedly involved in the fatal blast. The arrested had weapons, including a rocket launcher.

"The anti-terrorist operation is under way," Turchynov said, adding that the SBU had received information that the terrorist group involved in the explosion had been trained in Belgorod, Russia.