Kharkiv to observe day of mourning on February 23 – City Hall

A moment of silence in Kharkiv is scheduled for 1300 Kyiv time on Monday. 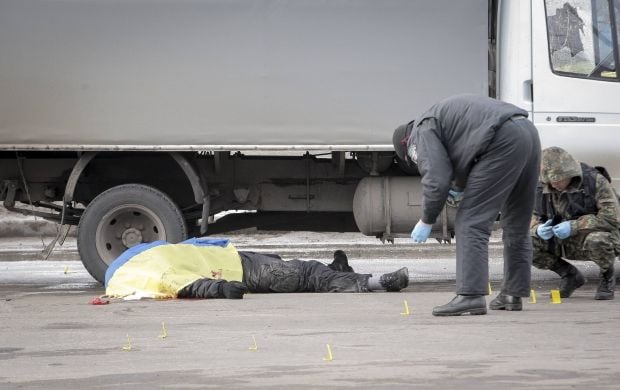 Kharkiv will observe a day of mourning on February 23 in connection with a bomb explosion with two fatalities and 10 injuries.

This was announced on the official website of Kharkiv City Council with reference to city head Hennadiy Kernes, an UNIAN correspondent reported.

"Flags on the buildings in the city will be flown at half mast, all entertainments will be cancelled," the announcement reads.

Kharkiv will also hold a moment of silence, which is to begin at 1300 Kyiv time.

As UNIAN reported earlier, Kharkiv announced the critical terrorist threat level and launched an anti-terrorist operation in connection with a bomb explosion at a peaceful march in the city on Sunday. The march was organized in commemoration of those killed during the Euromaidan events last year.

Two persons were killed and 10 were injured in the blast in Kharkiv on Sunday.