He was detained by NABU on March 4. 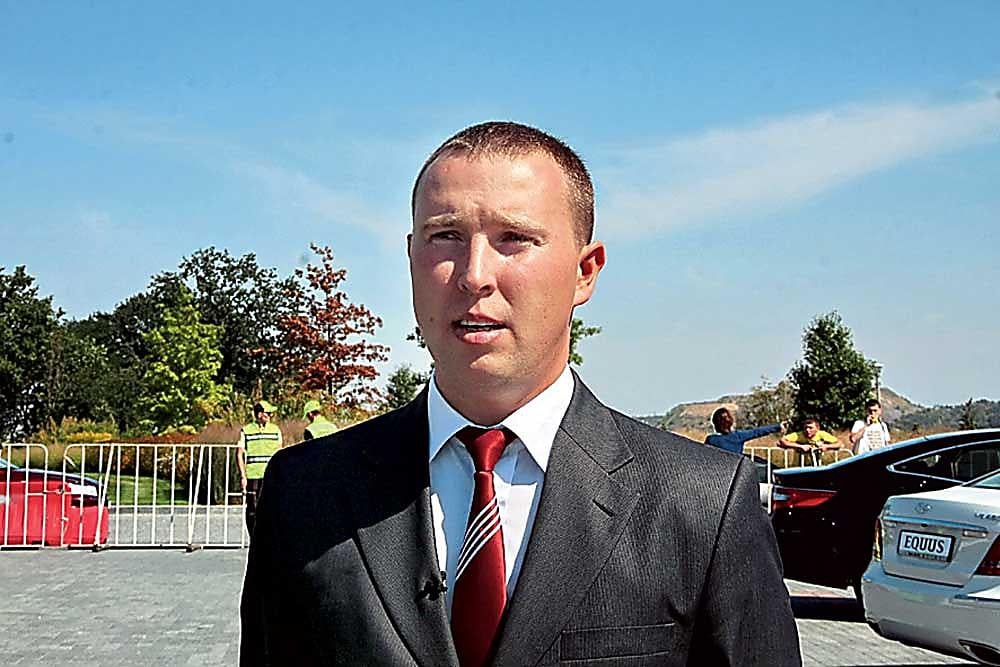 Director of state-run SpetsTechnoExport Enterprise Vladyslav Belbas has been arrested in keeping with a court ruling in a case related to large-scale embezzlement in the defense industry, and bail was set at UAH 7 million, or nearly $260,000.

Belbas was detained along with ex-deputy director of SpetsTechnoExport, which is part of state-run Ukroboronprom Concern, Denys Panasenko, theBabel portal said.

They were detained by agents of the National Anti-corruption Bureau of Ukraine (NABU) on March 4.

Belbas and Panasenko are defendants in criminal proceedings for embezzling funds in the defense industry. According to the investigation, five officials created a criminal scheme. Their enterprise concluded a contract with the Ministry of Defense of India, but they hired an intermediary firm based in the United Arab Emirates, which was supposed to execute the contract for SpetsTechnoExport's funds. In 2015, some $2.2 million, which belonged to Kyiv-based state-run enterprise Plant 410 Civil Aviation, was transferred to the UAE-based firm, yet, the intermediary failed to provide services.

On March 5, Chief of the Specialized Anti-corruption Prosecutor's Office (SAPO) Nazar Kholodnytsky said that SAPO was going to demand bail be set at over UAH 28 million, or $1.04 million, for each of the detained officials of SpetsTechnoExport.

Plant 410 Civil Aviation was founded in 1948. It provides aircraft and engine repair services.

SpetsTechnoExport, which is engaged in exports and imports on foreign armaments market, was founded in 1998 and became part of Ukroboronprom in 2010.

If you see a spelling error on our site, select it and press Ctrl+Enter
Tags:industryNABUdefenseembezzlementUkraineExportsdefenseindustry