Handziuk died on November 4, 2018, three months after an acid attack. 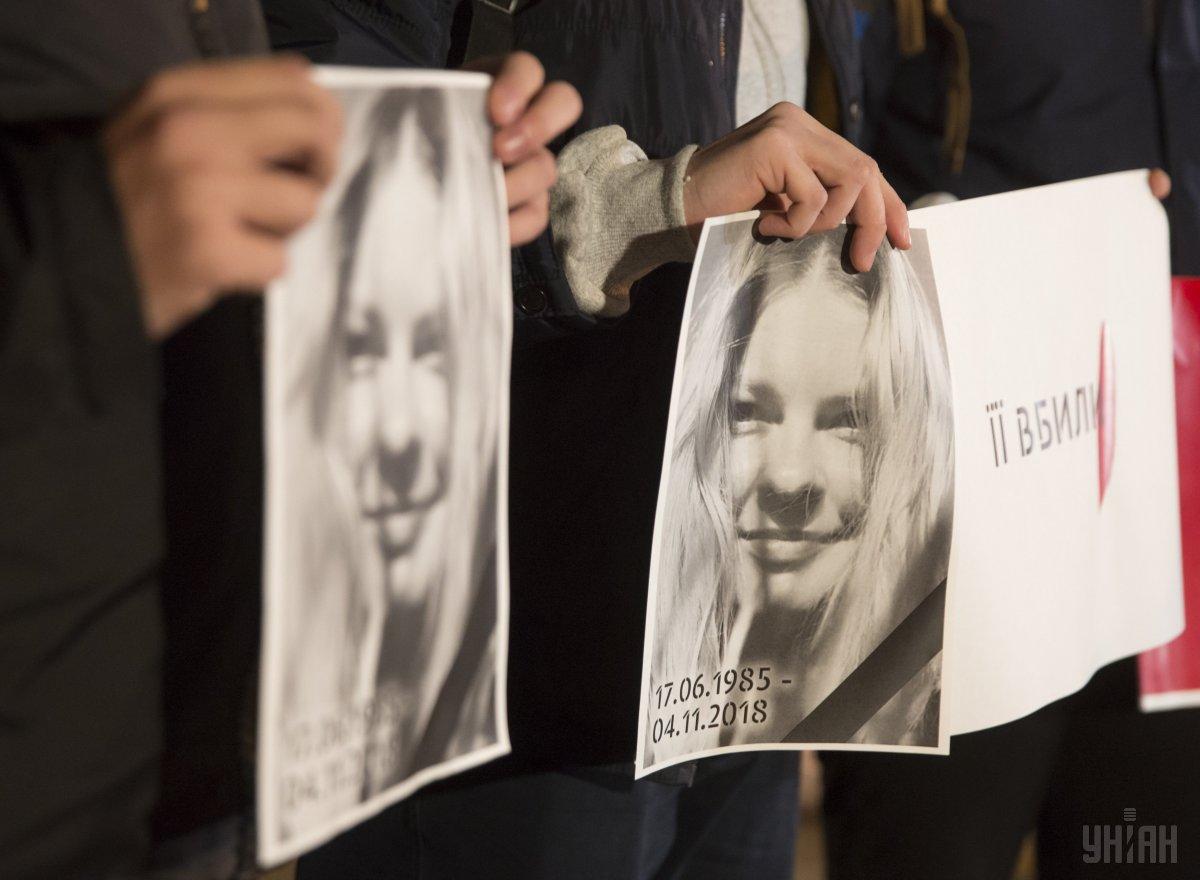 U.S. authorities have honored the memory of Ukrainian activist from Kherson Kateryna Handziuk at the International Women of Courage Award Ceremony in Washington, D.C.

"Today our colleagues in Washington honored the memory of Kateryna Handziuk at an International Women of Courage ceremony," the U.S. Embassy in Ukraine said on Twitter on March 7. "Katya set a powerful example by standing up against corruption and working to improve the lives of children displaced by war."

"It's also important that we pause to recognize and honor those women who paid the ultimate price for their courageous efforts, women like Kateryna Handziuk of Ukraine, who dedicated her journalism career to uncovering and calling out corruption," U.S. Secretary of State Mike Pompeo said at the ceremony. "Even after a brutal acid attack, which ultimately claimed her life three months later, Kateryna refused to be silenced. From her hospital bed, she demanded justice, setting a powerful example for her fellow citizens."

On January 31, 2019, Chairman of Kherson Regional Council Vladyslav Manger announced the suspension of his membership in Yulia Tymoshenko's Batkivshchyna Party for the period of the investigation of the Handziuk murder case. On February 11, Manger was served with charge papers as an organizer of the assassination of Kherson activist Kateryna Handziuk. On March 6, he was suspended from his office for a month under a court ruling.

If you see a spelling error on our site, select it and press Ctrl+Enter
Tags:USAactivistKhersonWomensDay