General environment in Ukraine should allow for holding of democratic elections: PACE delegation

At the same time, the delegation considered that the unprecedentedly large number of presidential candidates and domestic observers might impede the smooth conduct of polling and raise a challenge on election day. 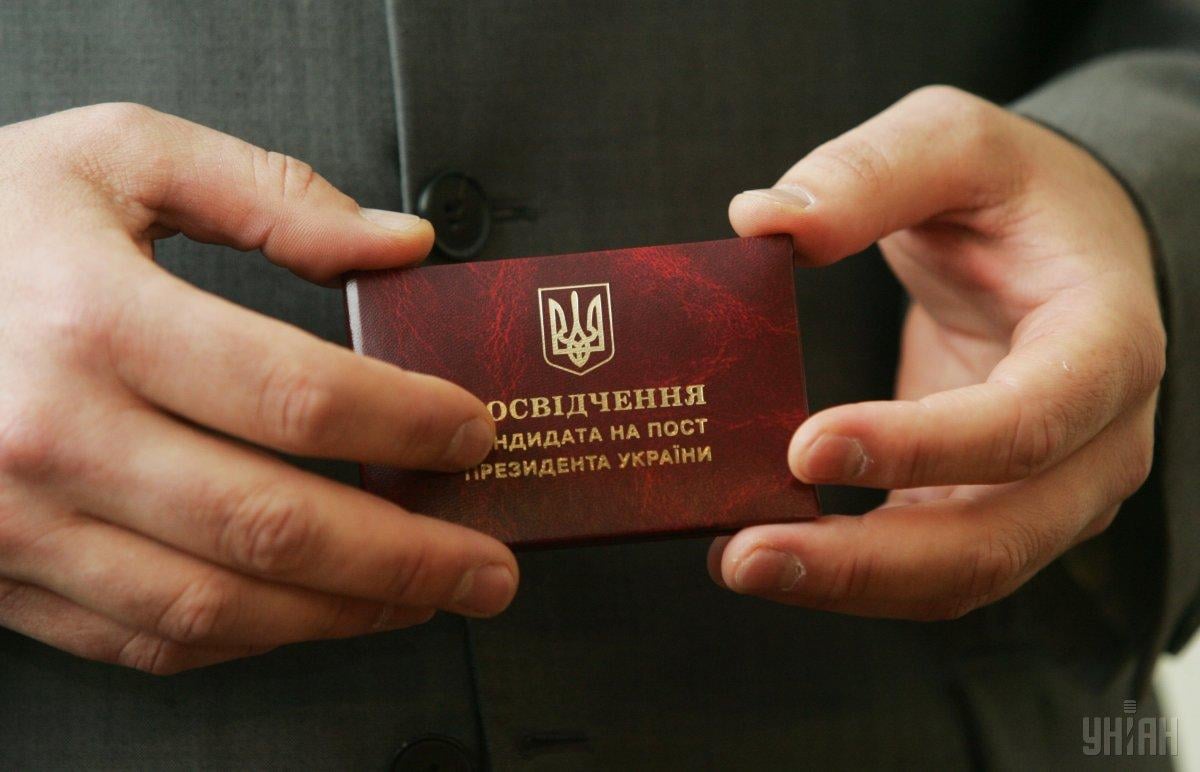 A delegation of the Parliamentary Assembly of the Council of Europe (PACE) was in Kyiv on March 6-7 to assess the pre-electoral climate ahead of the presidential election in Ukraine, scheduled for March 31.

The delegation comprised of the parliamentarians from UK, Lithuania, Norway, Azerbaijan, and Switzerland felt that the general environment was appropriate for the holding of democratic elections. However, following discussions with various interlocutors, it considered it necessary to stress that there was still room for improvement and that the period of time left until election day should allow for some progress to be made.

The delegation felt that the Central Election Committee (CEC) acted professionally and was preparing the election well. However, it considered that the unprecedentedly large number of presidential candidates and domestic observers might impede the smooth conduct of polling and raise a challenge on election day. Indeed, the right for candidates to be represented on polling boards and for domestic observers to be present within the polling stations could lead to logistical difficulties on election day.

Also, the delegation regrets that freedom of speech in Ukraine is limited by the fact that the media, being mainly owned by oligarchs, instead of presenting the pre-electoral environment in a balanced manner, tend to function as public relation channels for individual candidates.

Some of the candidates’ campaign rhetoric seems to lack references to genuine political programmes, making it difficult for voters to make an informed choice.

The delegation welcomed the active role played by civil society during the pre-election period and recalled that civil society is one of the main players in a true democracy and should be respected as such. However, it expressed concern that a number of NGOs seem to be affiliated to parties and/or candidates. It was also alarmed to hear that known paramilitary entities have been registered as domestic observers and have allegedly threatened to use force against perceived infractions on election day.

The delegation heard allegations about the misuse of administrative resources during the election campaign, in particular about the blurring of the lines between presidential and campaign activities. The delegation heard allegations of illegal expenditure during the election campaign and underlined the need for complete transparency concerning the campaign financing of all candidates.

It was also very concerned to hear allegations of intensive efforts on the part of some candidates to establish vote-buying systems.

The delegation also noted with regret the low number of women candidates.

It acknowledged the efforts made by the Ukrainian authorities to have a genuine election process and urged them to continue to operate in accordance with European standards and best practices. The legislative framework for the presidential elections is good and, if applied in good faith, should lead to democratic elections.

The PACE delegation also hopes that the authorities will have sufficient means to protect the electoral process against abuses and interferences of any kind.

A 33-member delegation from the Parliamentary Assembly of the Council of Europe will arrive in Ukraine prior to the presidential election to observe the vote.

If you see a spelling error on our site, select it and press Ctrl+Enter
Tags:PACEelectionsdemocracycampaignobservers