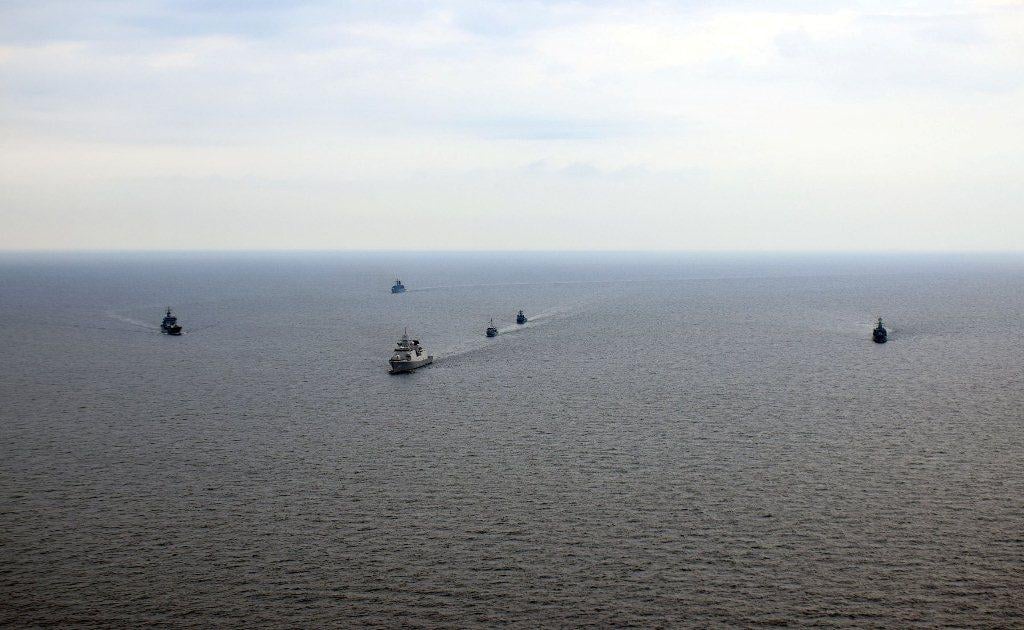 Ukraine's Deputy Prime Minister on European and Euroatlantic Integration Ivanna Klympush-Tsintsadze says Ukraine has no reason to rely on the cessation of Russia's aggression in the near future, but the strengthening of NATO's presence in the Black Sea region could curb Moscow.

"The U.S. leadership in strengthening NATO's military presence in the Black Sea region is extremely important. This is the only way that can help deter Russia from aggressive actions," she said at a meeting with Fiona Hill, the Deputy Assistant to the U.S. President and Senior Director for Europe and Russia at the National Security Council, in Washington D.C., Ukraine's government portal reported on March 9.

Klympush-Tsintsadze says Ukraine is counting on further close attention from the United States to the situation in the Sea of Azov and Black Sea, and it expects that the U.S. to continue condemning the Russian armed attack on the Ukrainian Navy ships near the Kerch Strait.

The official thanked the United States for its continued and decisive support of Ukraine and noted the importance of strengthening economic sanctions against the Russian Federation.

According to the government's envoy, Kyiv continues to implement reforms that are a key tool for preparing Ukraine for NATO membership.

"The implementation of the law on national security is our priority task for this year. In January, a draft law on parliamentary control over the activities of special services and law enforcement agencies was registered in the Verkhovna Rada, [Ukraine's parliament]. I hope it will be passed by lawmakers," she added.

Klimpush-Tsintsadze also stressed the need for an urgent resumption of the format of the NATO-Ukraine Commission at the level of Foreign Ministers, which is now being blocked by Hungary.

"Ukraine pays considerable attention to protecting the rights of national minorities and seeks to resolve this issue in a bilateral dialogue with Hungary," she said.