15:49, 11 March 2019
Politics
2503 0
According to Poroshenko, Russia has consistently destroyed this treaty by creating new threats to European security. 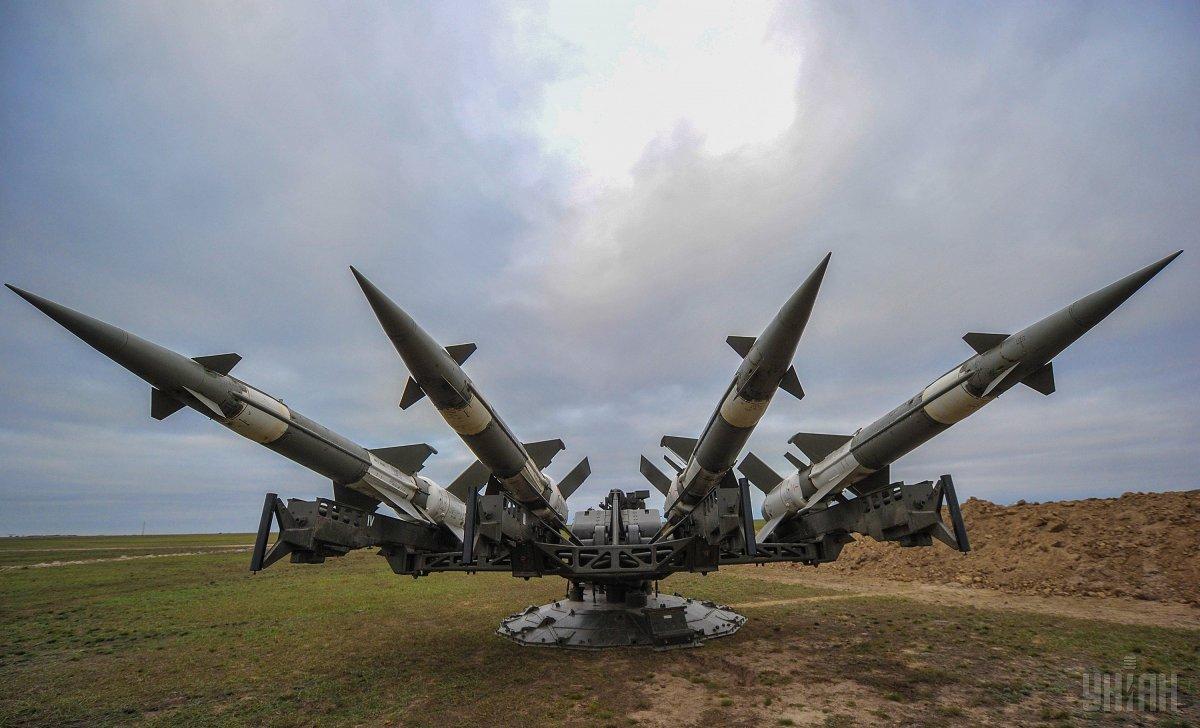 Ukrainian President Petro Poroshenko has said Ukraine is not bound by any restrictions regarding the missile range after Russia's withdrawal from the INF Treaty.

"All our partners have drawn some conclusions regarding the new situation. The United States legally withdrew from this agreement. We have drawn own conclusions as well. Our design bureaus and the industry are no longer bound by any restrictions regarding the missile range. This means the issue of creating high-precision extended-range missiles capable of hitting targets far behind enemy lines is on the agenda," he said at a meeting of the Regional Development Council in Zhytomyr.

"I want to remind you that Ukraine has a great rocket science background, and in fact we remembered about it five years ago. You have already heard about the results of the tests we have held, but we adhered to certain restrictions imposed on us by the INF Treaty," the president said.

According to Poroshenko, Russia has consistently destroyed this treaty by creating new threats to European security.

"We will further strengthen our army and security guarantees for every Ukrainian," Poroshenko said.

As UNIAN reported earlier, the Treaty was signed in 1987 by then-U.S. president Ronald Reagan and Soviet leader Mikhail Gorbachev. It bans the production, testing and deployment of land-based cruise and ballistic missiles with a range of 500 to 5,500km.

Moscow's decision to pull out came after Washington's ultimatum that it would withdraw from the pact if Russia did not stop its alleged violations.

If you see a spelling error on our site, select it and press Ctrl+Enter
Tags: #Russia#Poroshenko#Ukraine#USA#missiles#withdrawal#restrictions#INFTreaty
Latest news