The singer is one of the 147 names on the list published by the Ukrainian Culture Ministry. 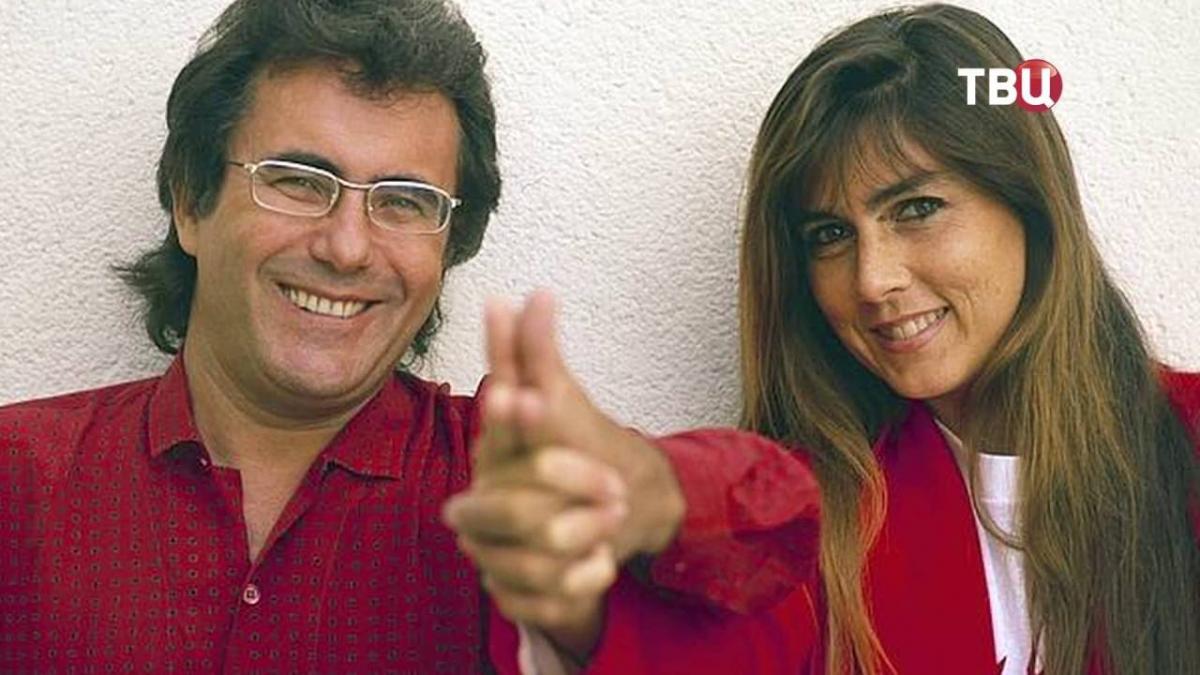 The singer is one of the 147 names on the list recently published by the Ukrainian Culture Ministry.

This followed another entry ban when, as reported by Reuters, Ukraine told Austria that it would deny entry to veteran ORF reporter Christian Wehrschuetz, who is currently out of the country, calling him a "threat to national security."

Wehrschuetz says Kyiv accuses him of crossing the bridge Russia has built between the Crimean Peninsula, which Russian forces seized from Ukraine in 2014, and the rest of Russia. He denies the accusation, saying that when he reported on the bridge in July his crew crossed it but he did not.

"The travel ban imposed on...Wehrschuetz in Ukraine is an unacceptable act of censorship," Austrian Foreign Minister Karin Kneissl, who danced with Russian President Vladimir Putin at her wedding last year, said on Twitter on Thursday.

The Foreign Ministry spokesman said on Friday the Ukrainian ambassador had been summoned and would meet the ministry's secretary general on Monday. Kneissl will be in Moscow that day to meet her Russian counterpart Sergei Lavrov.

Wehrschuetz, 57, said on ORF radio on Friday that he would challenge the decision "by all legal means."

If you see a spelling error on our site, select it and press Ctrl+Enter
Tags:securitythreatItaly