Security officials interview them at border checkpoints, exerting psychological pressure, directly or indirectly, regarding the need to revise their position of supporting the OCU. 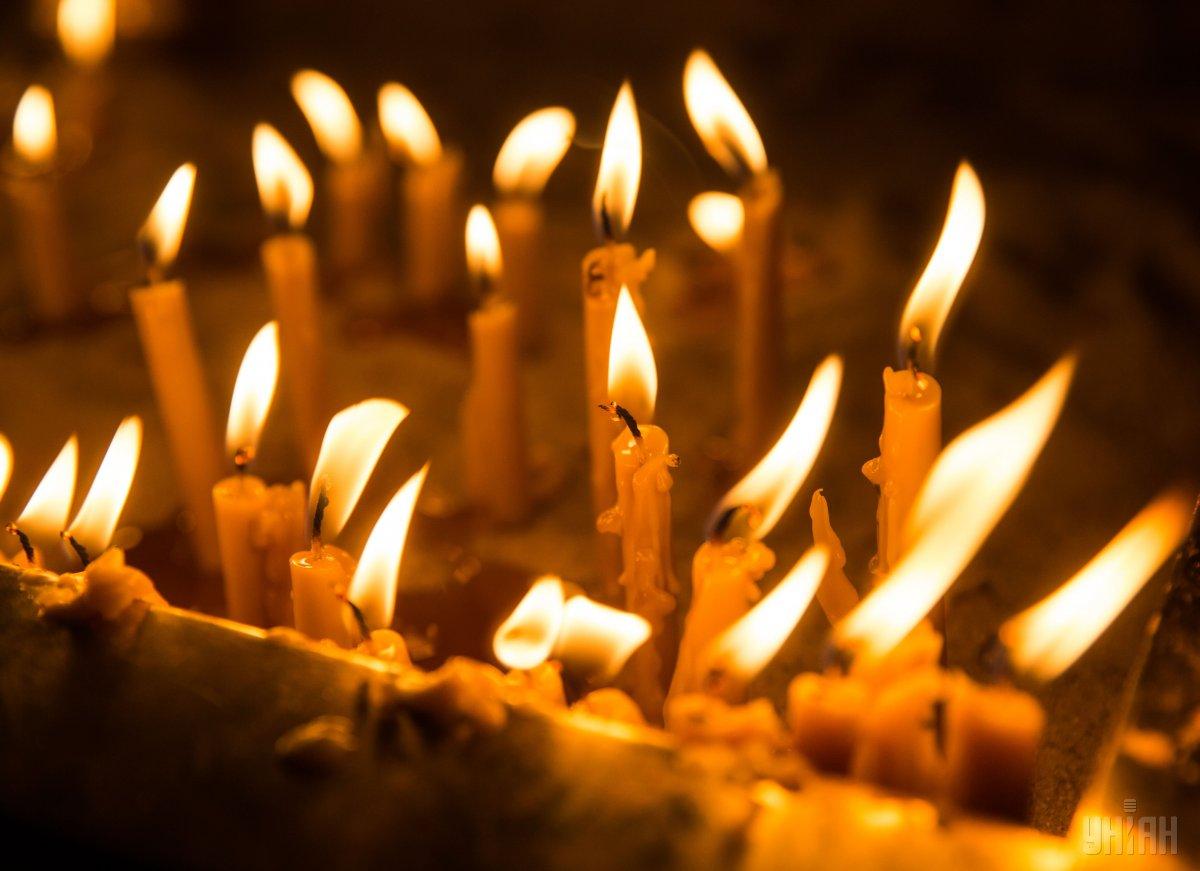 The Federal Security Service of the Russian Federation has stepped up measures to identify Ukrainian citizens who actively support the newly created Orthodox Church of Ukraine.

The main objective pursued by Russian security forces is to minimize negative consequences of the transition to the OCU of communities that were earlier part of the  Russian Orthodox Church in Ukraine, as well as to discredit supporters of the said process, the Dukhovniy [Spiritual] Front online outlet reports.

In this regard, the Kursk Regional Office of the Border Guard Service, which is part of the FSB, created a database of active OCU supporters who travel to Russia.

Persons included in the specified database, as well as their vehicles, are thoroughly examined during the crossing at checkpoints despite the fact that in most cases, they are residents of Ukrainian regions bordering with Russia and travel there quite regularly.

Security officials interview Ukrainians from the said category, exert psychological pressure on them, directly or indirectly, regarding the need to revise their position of supporting the OCU.

During "conversations," Russian officials threaten Ukrainians, hinting at a possibility for some compromising situations that could arise during their stay in Russia which could lead to their arrest.

If you see a spelling error on our site, select it and press Ctrl+Enter
Tags:RussiaborderFSBpersecutionpressureborderguardshybridaggressionreligionchurch