The officials are suspected of bribery. 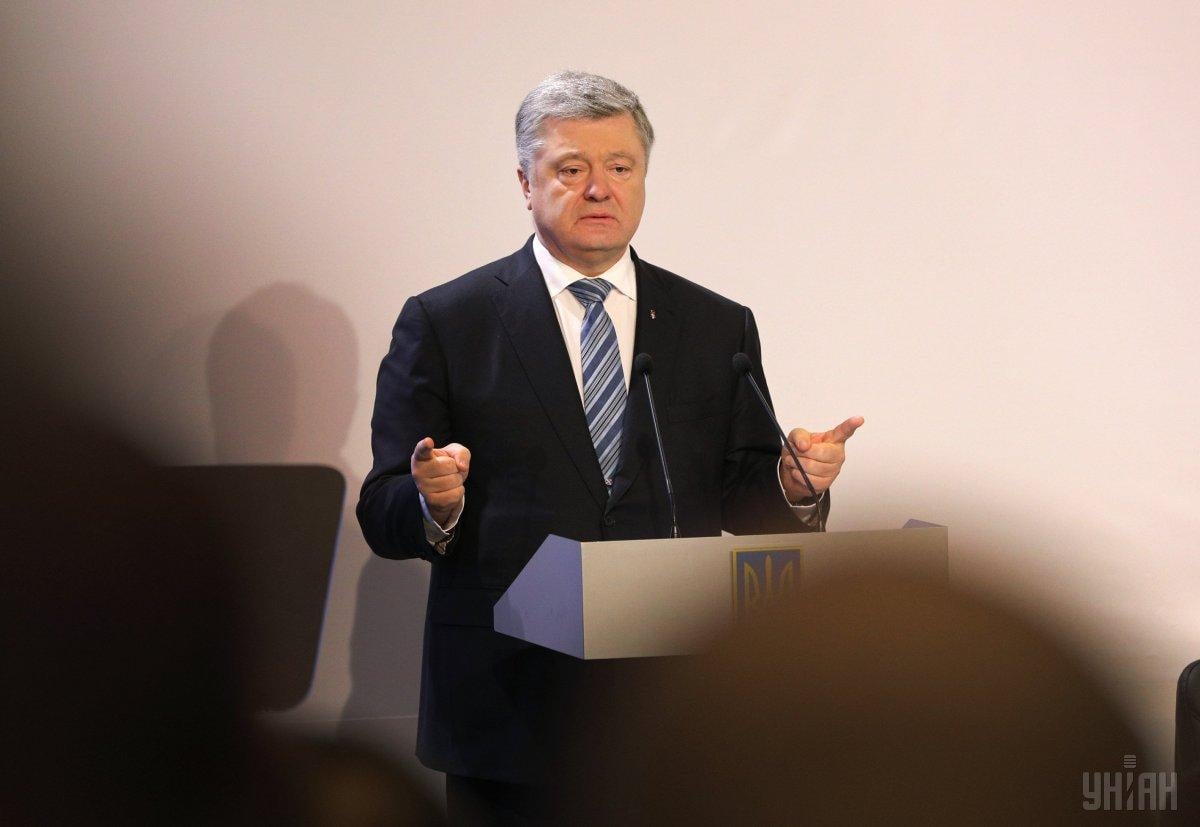 "Today, I ask Mr. Prime Minister, I appeal to him with a proposal to send me a motion for the dismissal of Chairman of Poltava Regional State Administration Valeriy Golovko and his first deputy Andriy Pisotskiy," Poroshenko said at the forum "From Energy Efficiency to Energy Independence" in Kyiv on Tuesday, according to an UNIAN correspondent.

According to Poroshenko, the National Anti-corruption Bureau of Ukraine (NABU) has "serious questions" to ask them and related proof.

"It will be better for Mr. Golovko not to hold high public office for an objective investigation," he said.

As UNIAN reported earlier, on February 22, NABU detectives conducted searches in offices and houses of a number of officials of Poltava Regional State Administration, including that of Golovko.

The officials are suspected of extortion and bribery in the form of hundreds of thousands of dollars, luxury cars and valuable gadgets. Golovko rejects all accusations on this matter and insists the searches is an act of political provocation.