The money will be also allocated for replacement of any weapons or defensive articles provided to the Ukrainian government from the inventory of the United States. 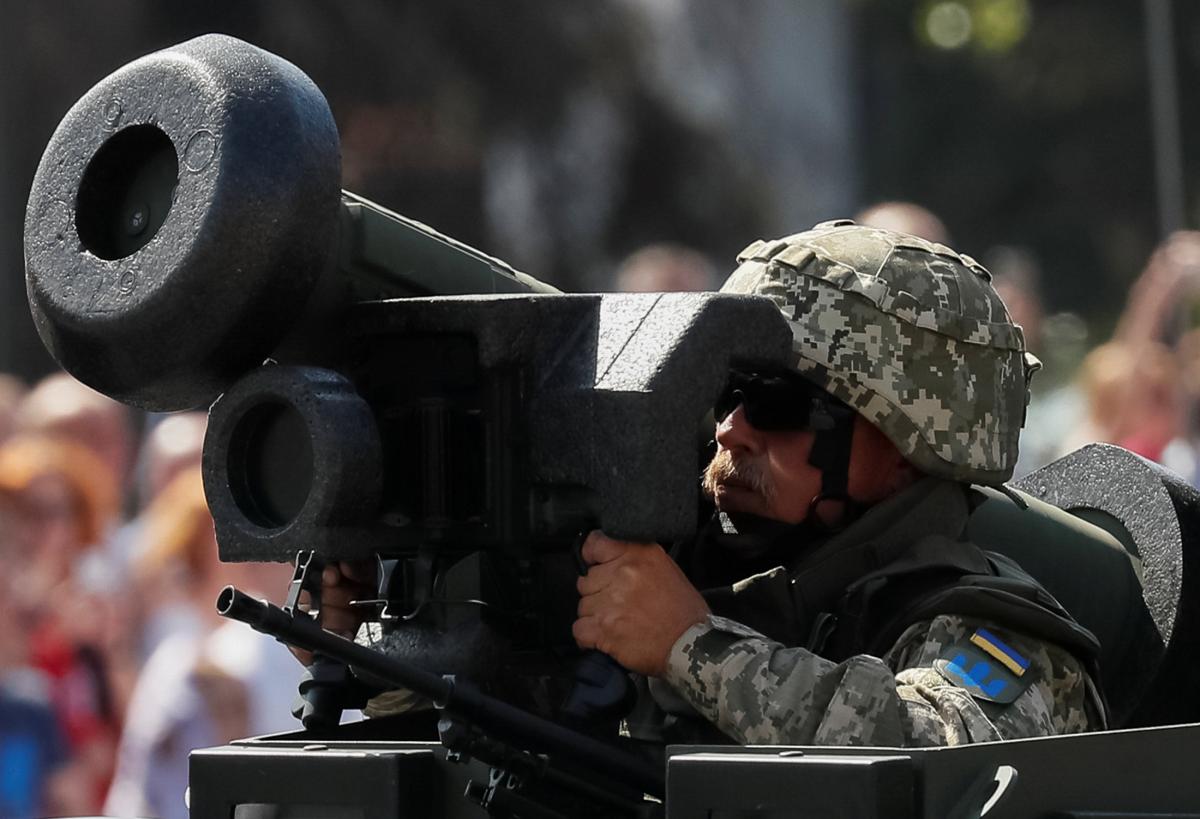 The U.S. Department of Defense has asked $250 million for the Ukrainian military and national security forces in the Fiscal Year (FY) 2020 budget request.

"The FY 2020 budget request for EDI [European Deterrence Initiative] includes $250 million to provide assistance and support to the military and national security forces of Ukraine, and for replacement of any weapons or defensive articles provided to the Government of Ukraine from the inventory of the United States," the document says.

As UNIAN reported earlier, in September 2018, U.S. President Donald Trump signed the bill on the Department of Defense Appropriations Act, 2019, which provides for $250 million in security assistance to Ukraine.

According to the document, $250 million was allocated, among other things, for military exercises, the provision of military equipment, lethal weapons and logistics support, and the replacement of previously provided weapons or military goods. The list also included reconnaissance support of Ukraine's armed security forces.