Saakashvili confirms his plans to return to Ukraine

Saakashvili says his e-ticket to Kyiv shown in the media is not fake. 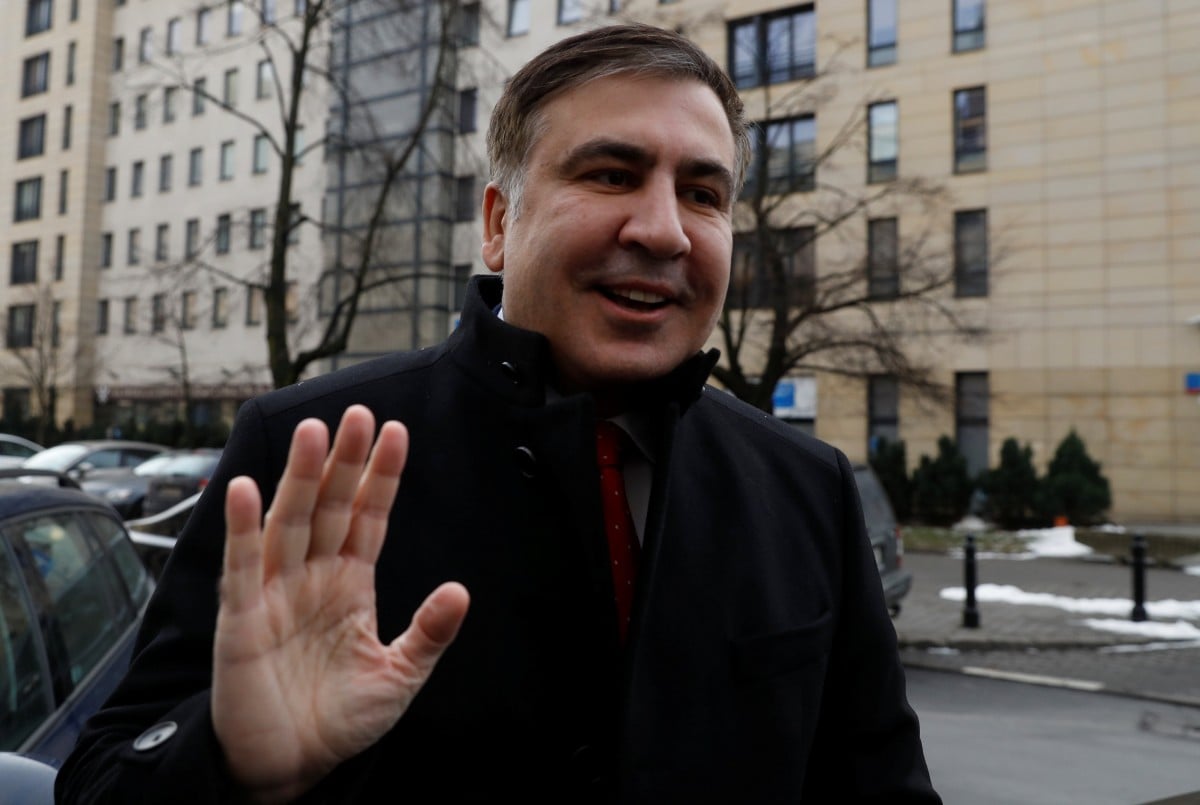 Leader of the Movement of New Forces Party in Ukraine, ex-Governor of Ukraine's Odesa region and ex-President of Georgia Mikheil Saakashvili has confirmed his plans to return to Ukraine.

Saakashvili says his e-ticket to Kyiv shown in the media is not fake.

"I am returning to Ukraine because this is my legal right after the [Ukrainian] courts pinned a falsified case on me. [Ukraine's Prosecutor General Yuriy] Lutsenko called me an FSB agent. Well, I am an agent who did not run away and wanted to be tried. I want to defend my rights. I have no political ambitions in Ukraine," he added.

As UNIAN reported earlier, at the end of July 2017, Poroshenko signed a decree on terminating Saakashvili's Ukrainian citizenship he had been granted earlier before he took up the top post at Odesa State Regional Administration.

If you see a spelling error on our site, select it and press Ctrl+Enter
Tags:banUkraineticketreturnSaakashvili