The Organization hopes her experience will contribute to the Mission's efforts in resolving the crisis. 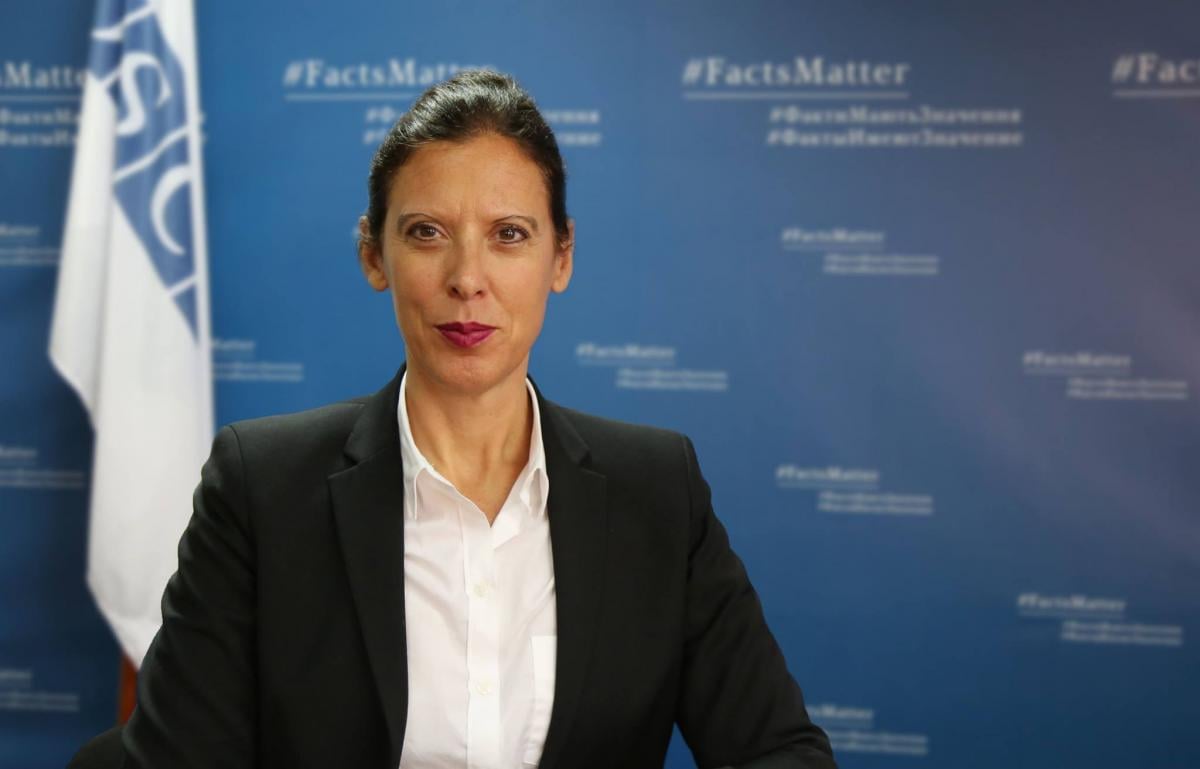 It is noted that"Antje has strong background in conflict prevention and resolution, having served in Afghanistan, Haiti, Pakistan, and Yemen."

The SMM believes the new official will bring her "experience to the Mission’s efforts towards resolving the crisis in and around Ukraine."

If you see a spelling error on our site, select it and press Ctrl+Enter
Tags:DonbasOSCESMMdeputychief