Ukraine at UNSC: Issue of Crimea de-occupation should be included in Minsk negotiation process

Ukraine is calling on Russia to fully implement Minsk Agreements. 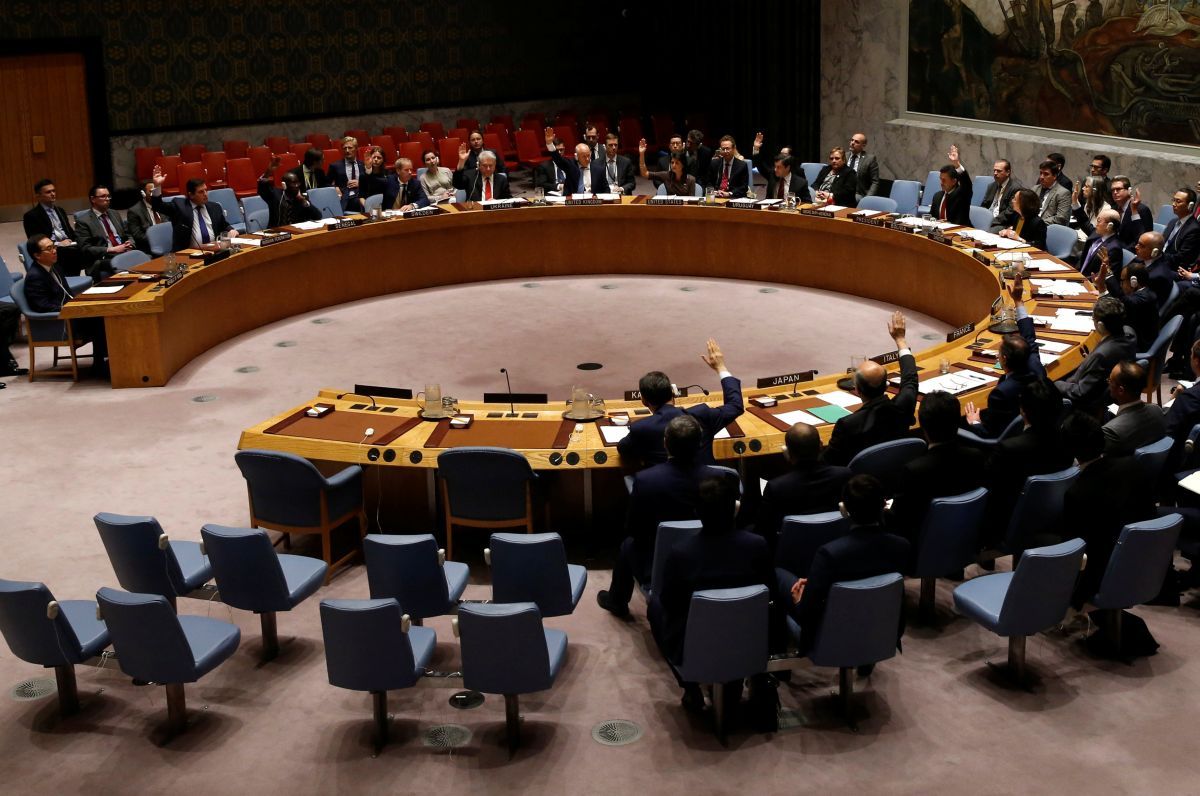 Ukraine proposes to include the issue of Crimea de-occupation in the Minsk negotiation process, Deputy Foreign Minister of Ukraine Serhiy Kyslytsya said, speaking at the  Arria-formula meeting on the Russian occupation of Crimea on Friday, March 15.

Addressing foreign delegations whose representatives had earlier referred to Minsk Agreements while talking about Crimea, Kyslytsya said that, ironically, it would be great if the issue of Crimea de-occupation were part of the Minsk discussions, which, unfortunately, is not the case.

He has called on colleagues next time they will be talking about Minsk Agreements, to use the opportunity to include the issue of the occupied Crimea into the Minsk negotiation process.

If you see a spelling error on our site, select it and press Ctrl+Enter
Tags:RussiaCrimeaMinskTalksMFAUkraineUNSC