Estonian FM Mikser: Crimea is and will remain part of Ukraine – media

Crimea has become a bridgehead for the Russian armed forces striving to control the whole Black Sea region and thus to cement Russian influence in the wider area. 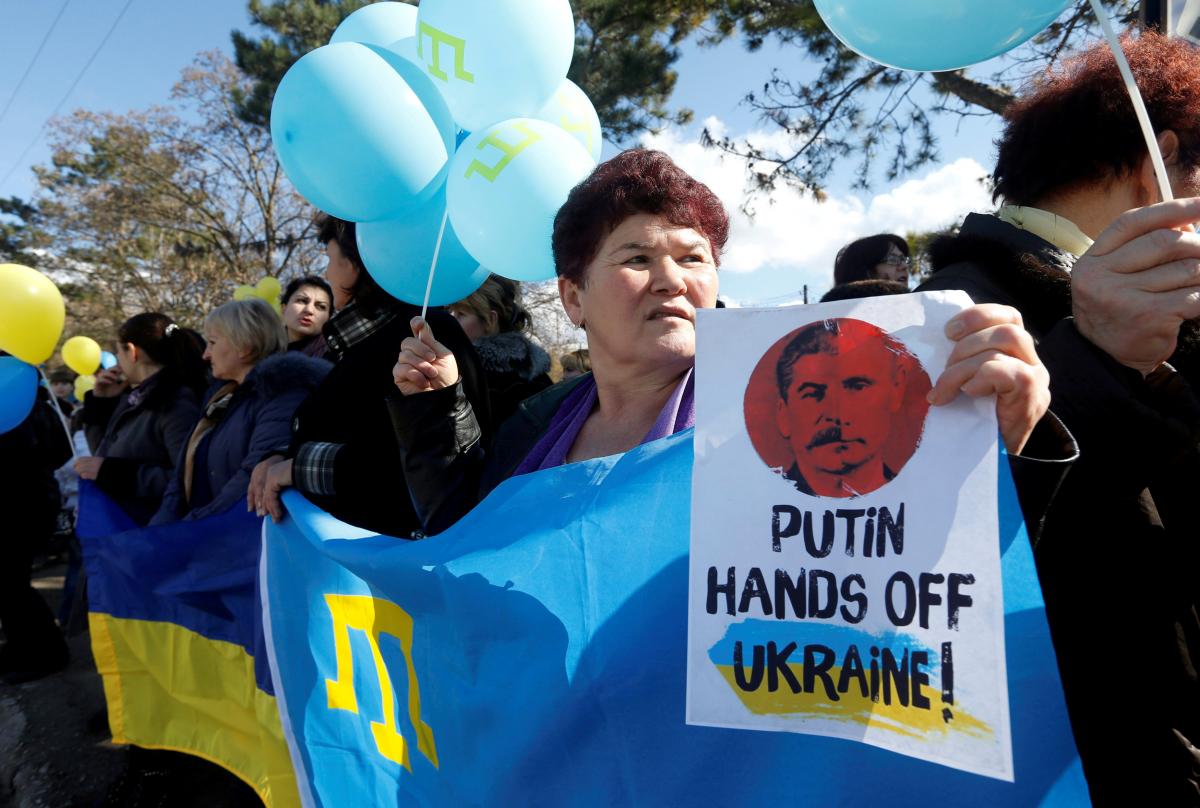 "This March marks the fifth anniversary of the illegal annexation of the Crimean Peninsula by Russia," Mr. Mikser wrote, according to ERR News, the English-language service of Estonian Public Broadcasting.

"We strongly condemn this act, which ignored both the Ukrainian constitution and the will of the people, and poses a serious threat to European security and the international rule of law. To Estonia, Crimea is and will remain part of Ukraine," he said.

Read alsoUkraine at UNSC: Issue of Crimea de-occupation should be included in Minsk negotiation process

Since its occupation of the peninsula, Russia has extended its military presence on a massive scale. "Crimea has become a bridgehead for the Russian armed forces striving to control the whole Black Sea region and thus to cement Russian influence in the wider area," Mr. Mikser added.

Estonia condemns the violations of international law committed in Crimea by the Russian Federation, including the forced recruitment of locals into the army, the forced adoption of Russian citizenship, the seizure of property and the restriction of Crimeans' freedom of speech and religion.

In five years of occupation, the humanitarian situation in Crimea has deteriorated, Mr. Mikser went on to write. "Every person who does not like the Russian annexation is in danger. Particular pressure is applied to the Crimean Tatars that were persecuted and deported by Moscow already in the Soviet era," he wrote.

The minister also reaffirmed Estonia's condemnation of Russia's unjustified use of military force against ships and personnel of the Ukrainian Navy in the Kerch Strait on November 25 last year.

"That was a blatant breach of international law, Ukrainian sovereignty and territorial integrity caused directly by the occupation of Crimea. Russia's escalation of tensions in the Azov Sea region poses a clear threat to security in all of Europe," Mr. Mikser wrote.

He further said that Estonia's support of the sovereignty and territorial integrity of Ukraine is "steadfast" and that violations of international law must have consequences.

"We support the policy of not recognizing the annexation of Crimea, including the continuation and revision of sanctions and the release of those illegally imprisoned. It is of vital importance to ensure that international organizations have access to Crimea," Mr. Mikser wrote.

If you see a spelling error on our site, select it and press Ctrl+Enter
Tags:RussiaCrimeaUkraineEstoniaBlackSeaAzovKerchStraitCrimeaAnnexation